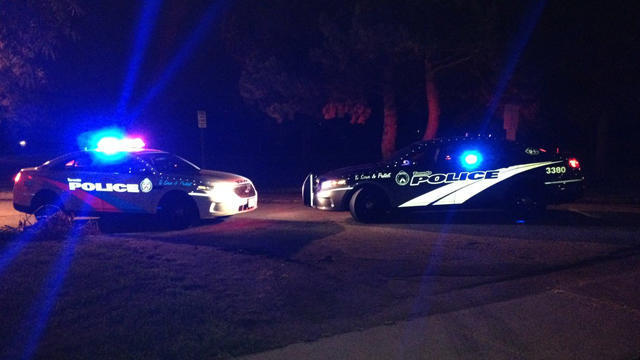 A Mississauga man is facing charges after allegedly showing a firearm during a confrontation over fireworks in Toronto.

Toronto police say that around 10:00 pm on May 23, 2021, officers were called to the Cecil Street and Beverly Street area to respond to reports of an altercation.

Police allege that a verbal argument over fireworks prompted a man to retrieve a firearm from his vehicle. Police allege that after a brief struggle with officers, the man was arrested and a 17-round loaded magazine fell to the ground.

Police also allege that the man had a firearm tucked into his waistband.

According to police, James Fontenelle, 42, was charged with a number of offences, including assault, possession of a loaded firearm, carrying a concealed weapon and more.

He appeared in court on May 24.