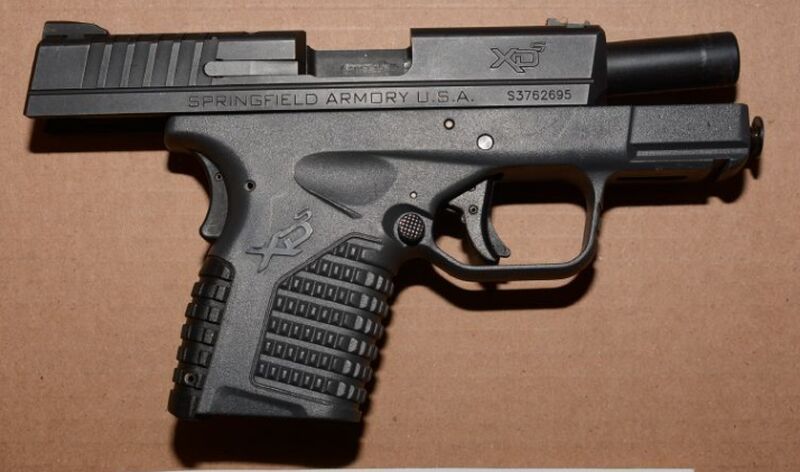 Four people, including a Mississauga man, are facing firearm-related charges after police allegedly found a man sleeping with a gun in his lap at a Toronto house party.

Toronto police say that on Saturday, Sept. 7, officers went to check on a home in the Meadowbank Road and Cowley Avenue area after a number of calls were made about a loud party at a short-term rental home.

Police allege that officers found a man sleeping in a car with a gun on his lap, and subsequently arrested him.

Police say that two other men fled into the backyards of neighbouring properties and that a search uncovered another firearm that had been discarded.

Police allege that officers then approached a group of men and discovered a loaded magazine in their midst.

Police say the suspects were all arrested and the home was searched by the Emergency Task Force.

Police have arrested Kingslee Christie, 22, of no fixed address, Najiib Adan, 28, of Mississauga, Zyad Siddiqui, 28, of Toronto, and Said Keylie, 24, of Toronto.

The Mississauga man has been charged two counts of possession of a prohibited device.

The suspects appeared in court on Sunday, Sept. 8.