A Mississauga man has been charged in connection with a number of alleged sexual abuses involving children, police say.

He will appear in court on Dec. 6.

According to police, the accused might have frequented the rave party scene and may have had contact with people throughout Ontario.

Police are concerned there may be more victims. 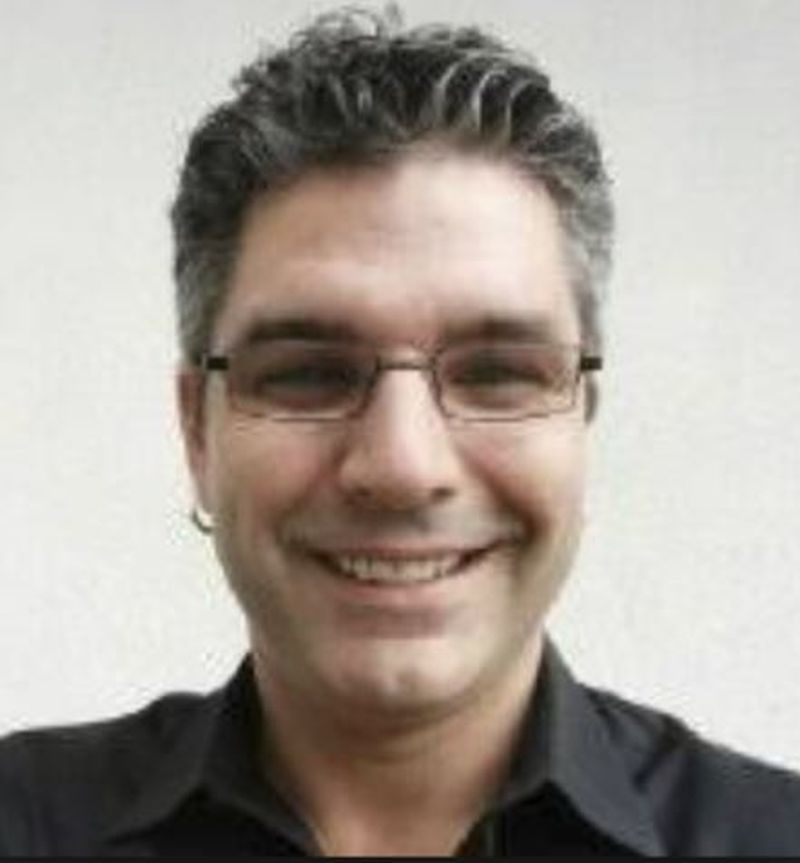 Pizza chain opens first-ever Hamilton restaurant in prime location
After serving up plenty of pizza success in Greater Toronto, Pizzaiolo has made its way to Hamilton and officially opened its doors to the public.
END_OF_DOCUMENT_TOKEN_TO_BE_REPLACED