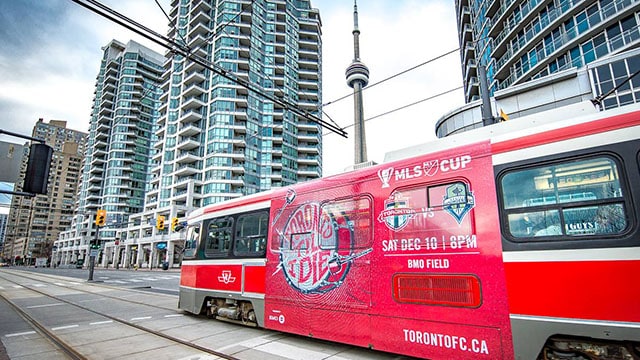 A Mississauga man and business owner is facing charges in connection with a benefit fraud case that targeted Manulife and the Toronto Transit Commission (TTC).

Toronto police report that in January 2015, police received a complaint from the TTC and Manulife alleging that false medical claims were being submitted through Health Fit, a business with locations in Mississauga and Toronto that provides medical products and services.

As a result of the investigation, charges were laid and are presently before the courts.

In November 2016, Manulife reported a similar complaint on behalf of the City of Toronto.

According to police, it’s been alleged that the owner of Healthy Fit–46-year-old Mississauga man Adam Smith–and another employee counselled and conspired with numerous TTC employees who went on to submit more than $5 million in claims to the insurance provider, Manulife

It has also been alleged that the owner defrauded the City of Toronto in a similar manner.

This incident allegedly involved several City of Toronto employees submitting approximately $96,000 in claims to Manulife. These claims were also split between city employees and accused.

A number of people having been charged in connection with the case, with Smith being charged with two counts of fraud over $5,000, conspiracy to commit an indictable offence (fraud over $5,000) and laundering proceeds of crime. Thirty-two-year-old Toronto man and Healthy Fit employee Savath Nget is also facing charges.

They appeared in court during the week of July 10.