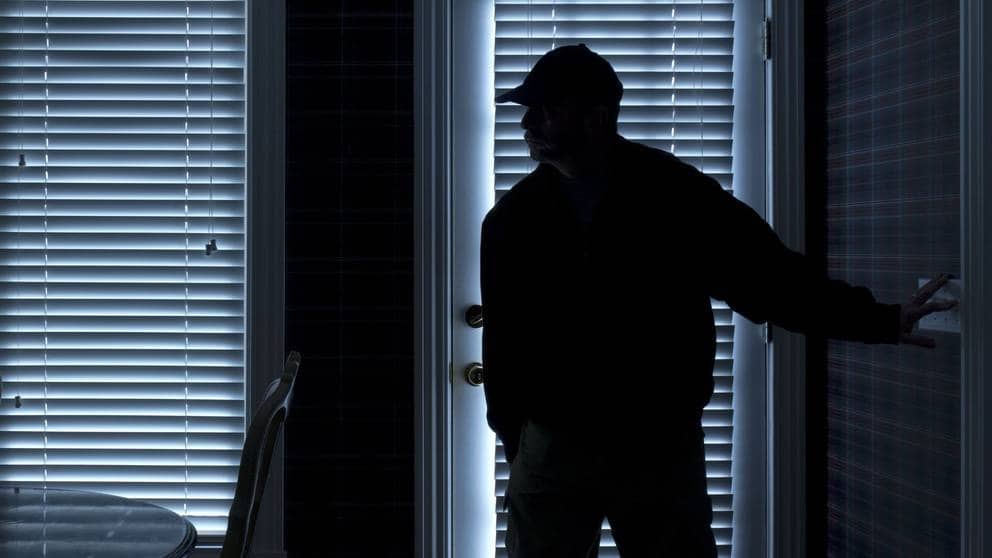 A Mississauga man is facing a number of charges in connection with a “home takeover” in Thunder Bay.

Thunder Bay Police say the man was arrested yesterday afternoon (Dec. 7) after Intelligence Unit officers went to an apartment in the south end of the northern Ontario city to investigate a complaint of a “home takeover.”

Police say such a takeover happens “when a friend, relative or someone you know takes over your home. They may use it as a place to stay, sell drugs, do illegal activities or steal from you. As the tenant, you are responsible for what happens in your home.”

As police arrived at the Thunder Bay apartment on Wednesday at about 2 p.m., a man attempted to flee the scene.

After a brief struggle, police made an arrest.

David Solomon-Umazi, 19, of Mississauga, is charged with:

He appeared in court for a bail hearing earlier today (Dec. 8) and was remanded into custody. 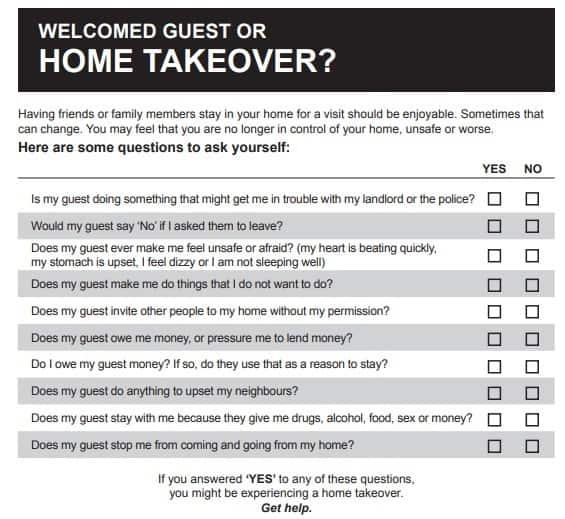 Police say it may be difficult for victims at first to realize they’re the target of a “home takeover.” But once they do, it’s important to reach out for help.

“If a person is feeling unsafe physically, financially or psychologically in their own home because of the presence of people who will not leave, then they need to recognize they are not to blame and to get help,” Thunder Bay Police say in an online crime prevention tip.

“A home takeover could happen to you, your neighbour or someone you care about. You need to get help. It’s important to know the warning signs and what you can do about them.” 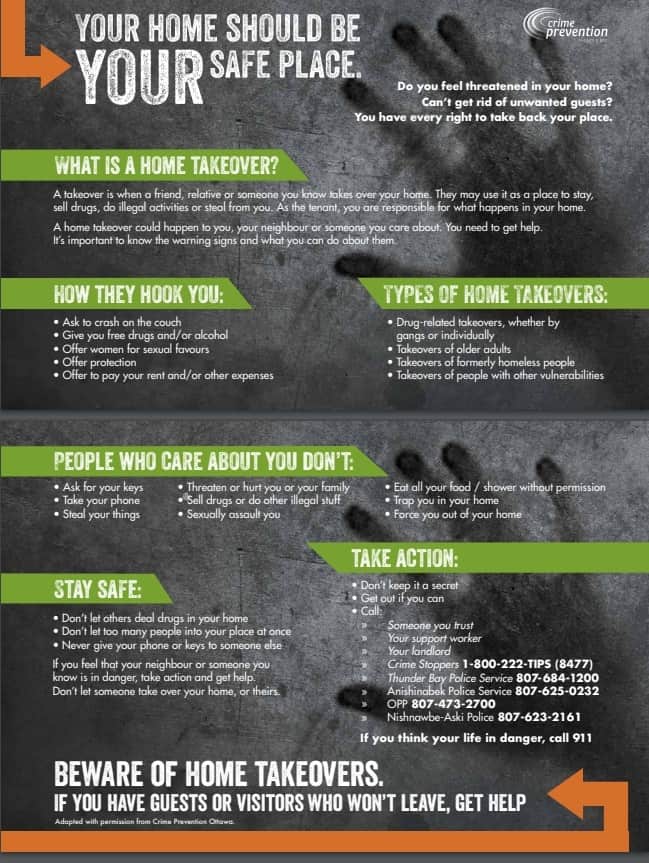