A Mississauga man is enjoying a big group lotto win.

OLG recently announced that a lucky group of 14 people from southwestern Ontario are celebrating after winning a $100,000 prize in the March 31, 2018 Lotto 6/49 Super Draw.

OLG says the Super Draw offered 25 guaranteed prize draws of $100,000 in addition to the main jackpot and the guaranteed $1 million prize draw.

The winning group also won an additional $15 on another Lotto 6/49 selection, bringing their total winnings to $100,015. 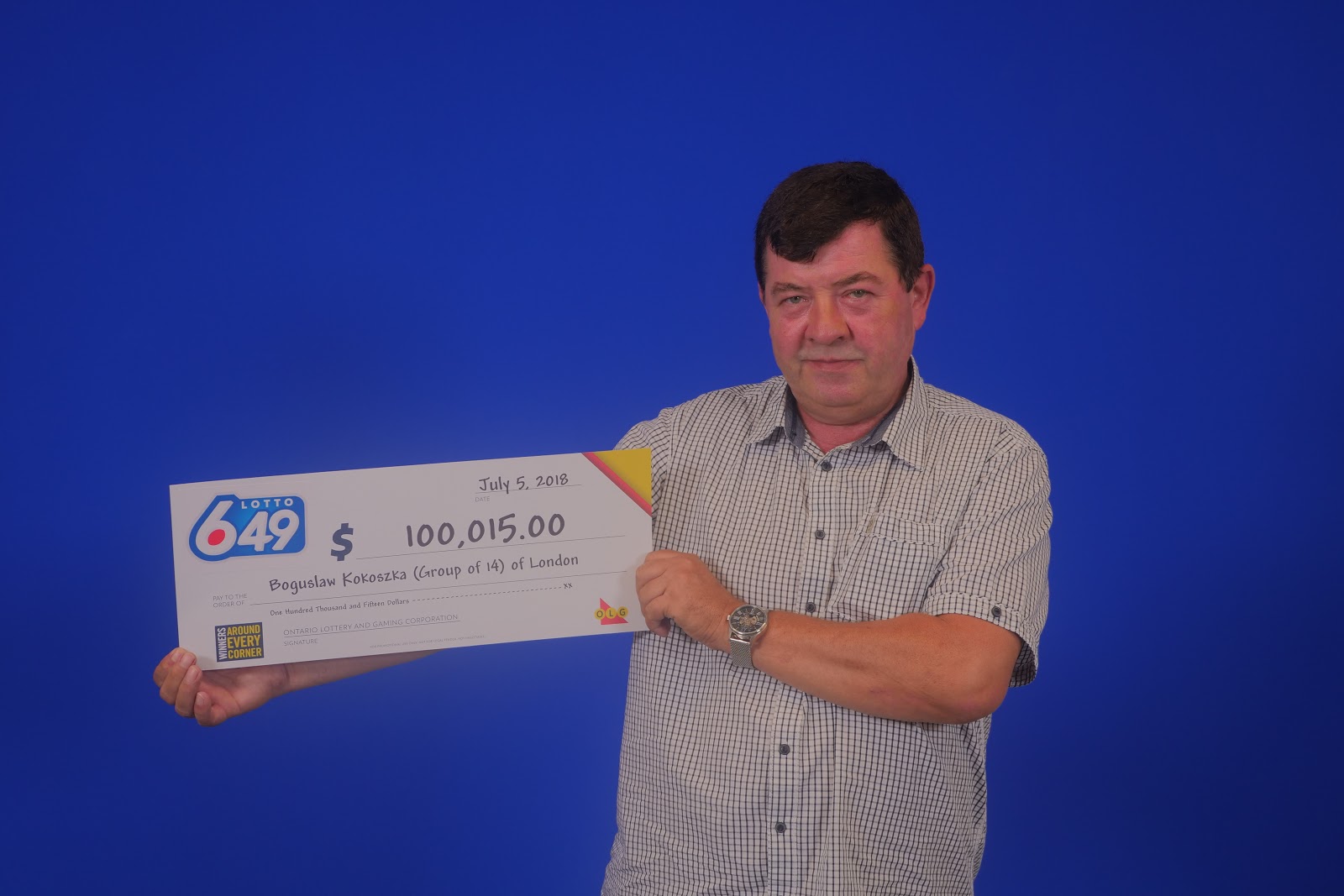 The winning ticket was purchased at Petro on Oxford Street in London.