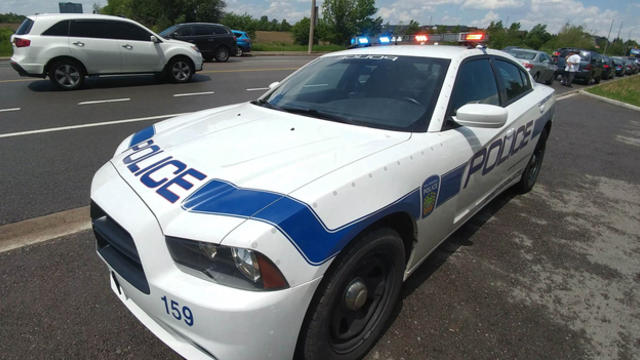 A 66-year-old Mississauga man is dead following an overnight crash and impaired driving charges are likely pending against the driver of the other vehicle.

One male is in handcuffs for suspected impaired driving after the two-vehicle crash at Bristol Rd. and Mavis Rd. at 1:13 a.m.

Emergency crews raced to the scene, finding a vehicle which flipped over and caught fire with two males trapped inside.

The second male was pronounced dead at the scene.

The male driver of the second car was transported to local hospital with non life-threatening injuries.