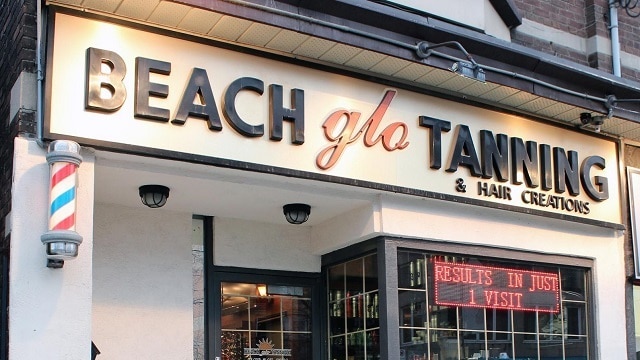 A Mississauga man has been arrested and charged following an investigation into the sales of counterfeit products in Toronto.

According to Toronto police, members of the public have been reporting personal safety incidents involving recently purchased merchandise — products made from poor-quality material that were over-heating or causing skin irritation, among other complaints.

The merchandise in question was traced back to a business called Lucky’s Import and Wholesale, located on The Queensway. During the investigation, two other locations were identified: Jazz Casuals and Beach Glo Tanning.

All three locations were searched, with police seizing 16 property trucks of evidence worth an astounding $2.5 million.

As a result of the investigation, Mississauga citizen Hock Chan, 46, was arrested along with two other individuals who are additionally facing immigration-related charges.