Mississauga man charged with possession of loaded firearm and drugs 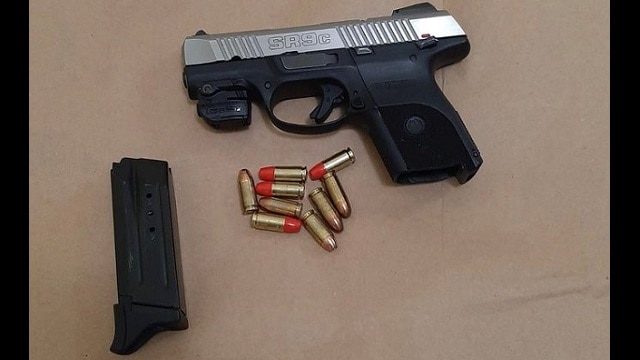 Police have laid multiple charges against a man following a recent weapons investigation in Mississauga.

Around 4:00 p.m. on Saturday, June 19, officers responded to reports of people in possession of firearms at a residence in the area of White Clover Way and Sandford Farm Drive (near Mavis at Eglinton Avenue).

Following the investigation, 22 year old Mississauga man Luqman Jama has been charged with Unauthorized Possession of a Firearm, Possession of a Loaded Prohibited or Restricted Firearm, Breach of Probation Order and Possess Anything Used to Produce or Traffic in a Substance.

“A loaded 9mm Ruger was recovered inside the residence along with drugs,” said Peel police.

He was held for a bail hearing and appeared before the Ontario Court of Justice in Brampton.