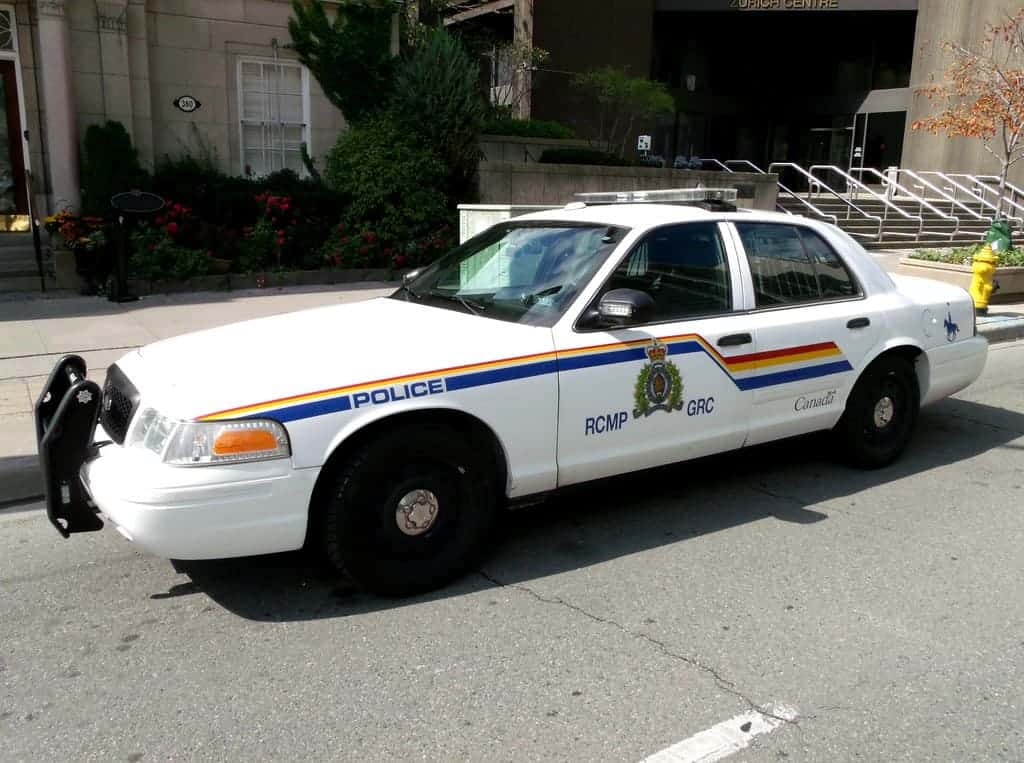 According to a news release, the RCMP’s Cybercrime Investigative Team began an investigation in April 2020, after an unknown individual contacted an employee of a federal government department and requested the transfer of a significant amount of money.

Police say this type of scam is often referred to as Business Email Compromise (BEC).

No transfer of funds took place.

In October 2020, a man was arrested in Mississauga in connection with the investigation.

“The success of this investigation highlights the invaluable impact of ongoing collaboration between the RCMP and its many partner agencies in detecting, disrupting and deterring illegal cyber activity that threatens Canada’s integrity, economy and reputation,” said Insp. Alexandre Beaulieu, Officer in Charge of the RCMP Cybercrime Investigative Team for National Division, in a statement.

“In this instance, the assistance of public service staff and postal inspectors from Canada Post contributed to the RCMP’s ability to identify and arrest a suspect.”