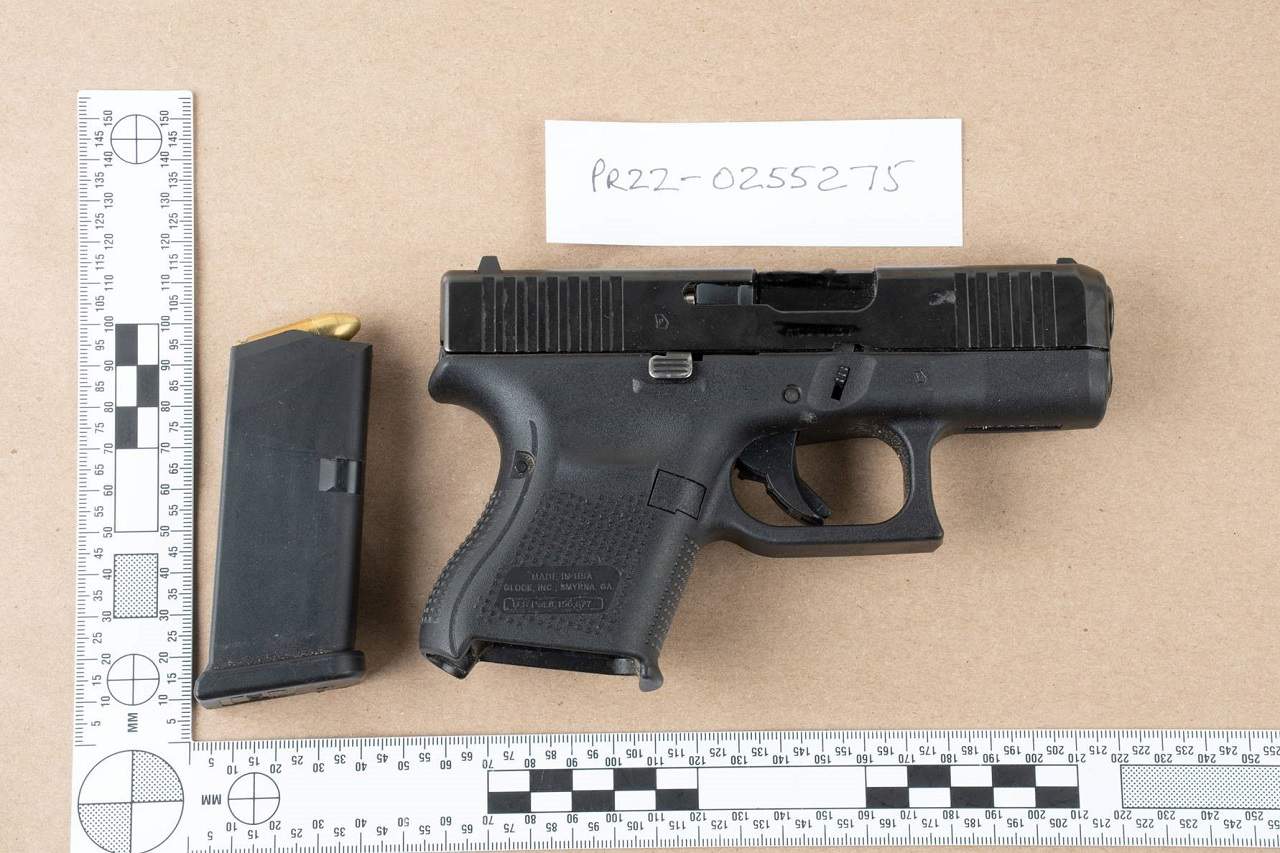 At 4:34 p.m., officers were called for a possible impaired driver at a plaza in the area of Dixie and Rathburn Road.

“During the investigation, police located a Glock 9mm firearm with ammunition, a quantity of Canadian currency, as well as a quantity of narcotics within the vehicle,” said police.

He was held for a bail hearing and appeared before the Ontario Court of Justice in Brampton today, August 2nd.