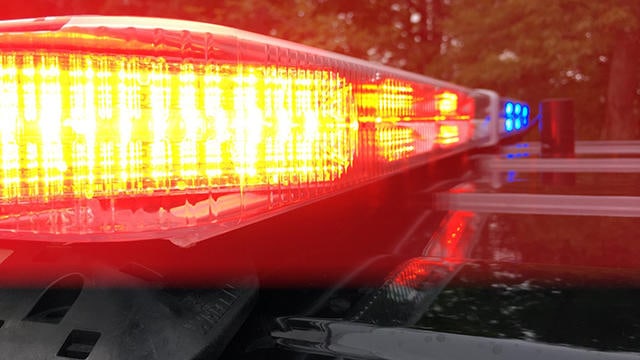 Officers from across the Greater Toronto Area and beyond have charged nine people with 75 offences in relation to a drug trafficking ring.

“Undercover operations during this project saw police purchase six kilograms of fentanyl and carfentanil over six transactions,” said the RCMP. “These drugs could have been diluted several times, meaning three times the seized drug volume would have been distributed to the streets of the GTA today, if it weren’t for the hard work of everyone involved in this project.”

One woman, Erin Maranan, was charged with 20 counts of breach of trust for database queries. She was investigated by Toronto Police and TPS Professional Standards, as police allege she made queries on behalf of a criminal organization involving another suspect, Wojciech Grzesiowski.

During the investigation, the Contraband Tobacco Enforcement Team also seized over three million cigarettes, according to the RCMP, a loss of tax revenue valued at $550,000.

Further, Canada-wide warrants have been issued for the arrest of:

“Those who traffic in illicit drugs and participate in other organized crime activities destroy lives and impact the safety and security of our communities, and we will continue to work to eradicate those dangers.” said C/Supt. Michael LeSage, Criminal Operations Officer for the “O” Division RCMP. “Project OTremens demonstrates how the combined efforts and cooperation of law enforcement agencies and other government departments, here and internationally, can work effectively to combat organized crime.”

A wide range of agencies – some from across the globe – came together to assist in the investigation, in particular OPP, TPS, YRP, PRP, and DRP, South Simcoe PS, Public Prosecution Service of Canada, Minister of the Attorney General Canada, Ministry of Finance and the Financial Transactions and Reports Analysis Centre.