Mississauga Man Charged After Allegedly Exposing Himself to Woman 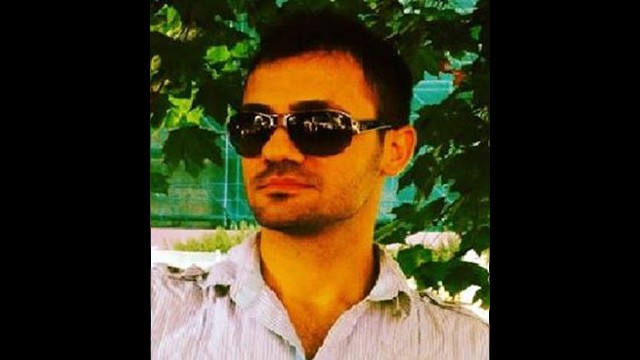 A Mississauga man is facing charges after allegedly exposing himself to a woman in Brampton.

Peel police say that in the early afternoon hours of Thursday, May 9, 2019, a woman was walking in the Mountainash Road and Alaskan Summit Court area when a man who was sitting in a nearby vehicle called her over to his car.

Police allege the man exposed himself to the woman, who then left the area and reported the incident to police.

On Thursday, May 9, 2019, Tooni Zaroo, 27, was arrested and charged with committing an indecent act.

He will appear in court in the future.

Police say the accused is a driver for a ride-sharing company and investigators are asking for any further victims to come forward.

Anyone with information in relation to this incident or a similar one involving the accused is asked to contact investigators at 905-453-2121, ext. 2133.