It looks like someone from Mississauga is officially a millionaire. 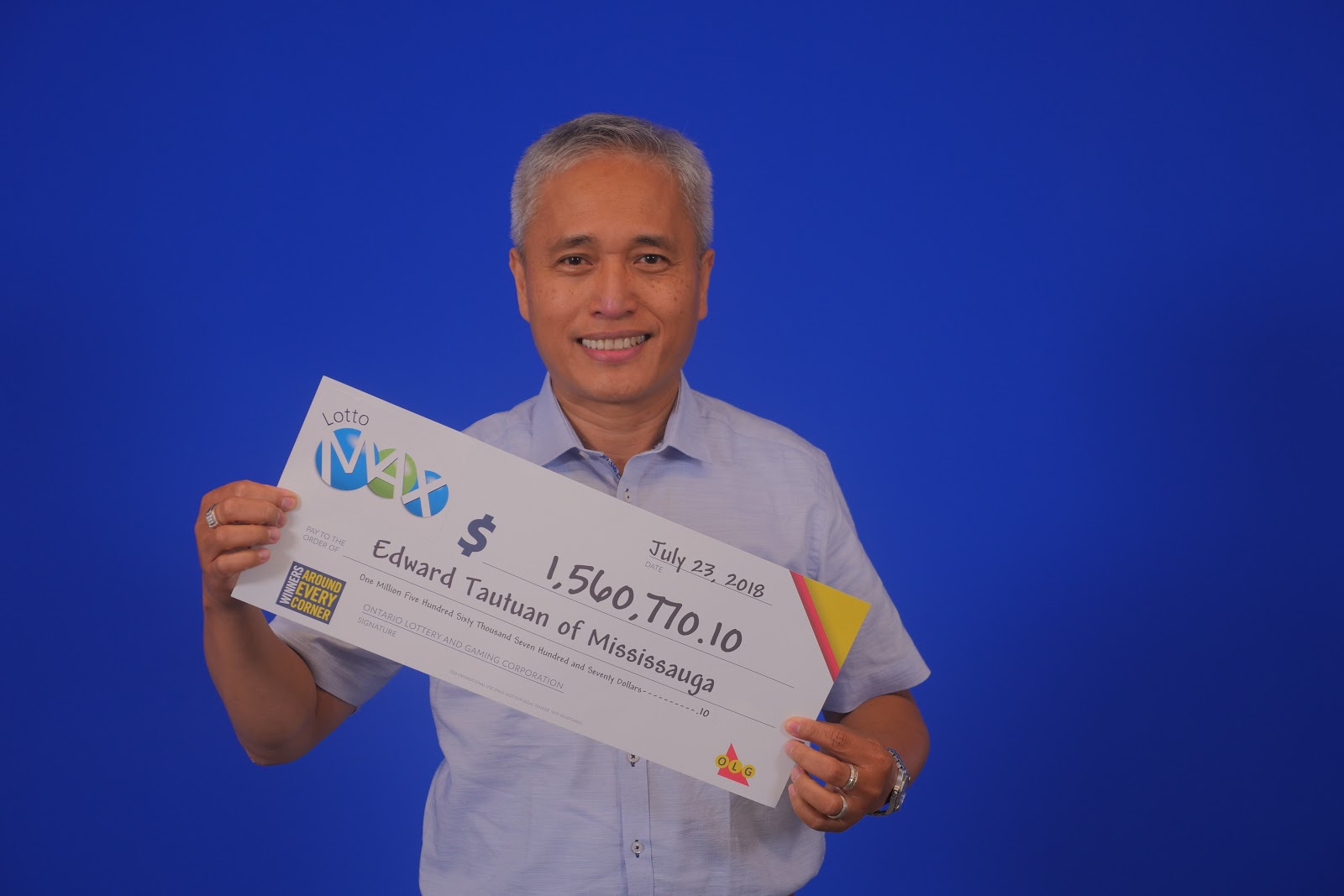 The winning ticket was purchased at Rexall Pharma Plus on Creditview Road in Mississauga.