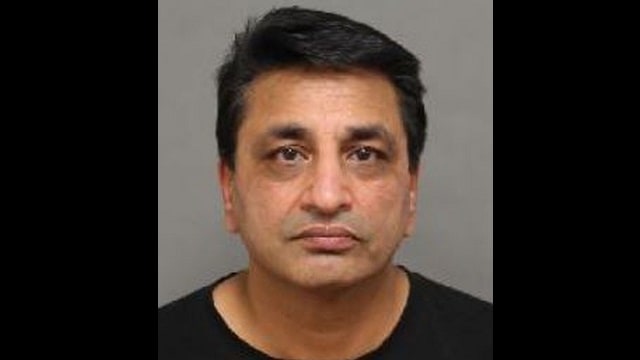 Toronto Police have made an arrest following an investigation into fraud that’s believed to have taken place over nearly two years.

From February 2018 to January 2020, it’s alleged that a Mississauga man convinced family and friends to invest in his business venture, which promised a 45% interest return.

Dhillon is scheduled to appear in court in Toronto on Friday, February 19, 2021.

Police believe there are more victims, and are urging victims of this fraud or anyone with further information to contact them at 416-808-7238 or email [email protected]. 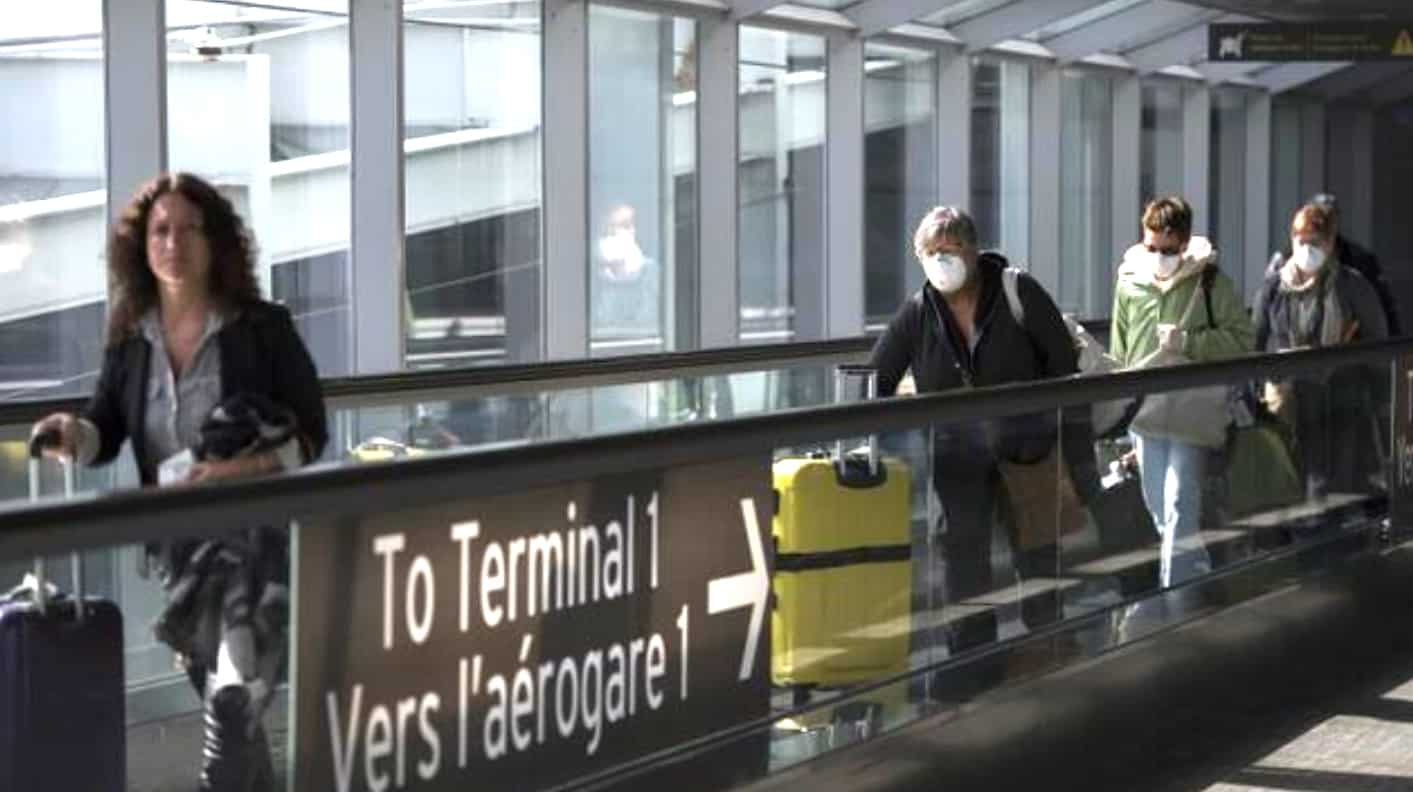 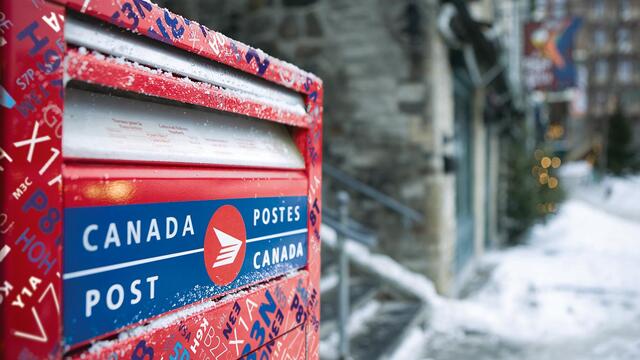