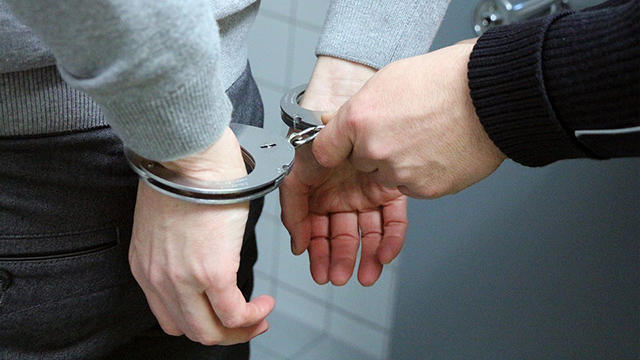 Peel Regional Police have arrested a man for numerous thefts from donation boxes at various Mosques throughout Mississauga.

Between June 4 and June 17, 2017, Awad attended six separate religious faith centres in Mississauga, entered the religious buildings, and either stole the locked donation box containing money or broke into the box and removed the money from inside.

Awad would normally attend the centres while open to the public but on two separate incidents, the culprit broke into the religious faith centres to commit these thefts after hours.

He was held for a bail hearing on Sunday June 18, 2017 at the Ontario Court of Justice in Brampton.

Investigators are also encouraging any organizations to contact police if they have experienced a similar type of incident.

Anyone with information on this investigationis asked to call investigators at 12 Division Criminal Investigation Bureau at (905) 453–2121, ext. 1233.  Information may also be left anonymously by calling Peel Crime Stoppers at 1-800-222-TIPS (8477), or by visiting www.peelcrimestoppers.ca, or by sending a text message to CRIMES (274637) with the word “PEEL” and then your tip.