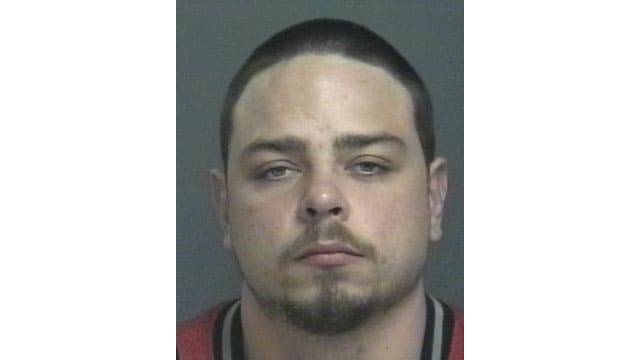 The Toronto Police Service recently announced that they have arrested a wanted Mississauga man in connection with multiple break-ins and a sexual assault.

Matthew Ward, 28, was arrested on Wednesday, Oct. 5 in Peterborough at 2 a.m. He has been charged with 19 counts of break and enter and one count of sexual assault.

It has been alleged that between July and September 2016, Ward broke into multiple homes in Toronto’s affluent Leaside, Rosedale and Yorkville neighbourhoods. It is believed that he entered the homes through unlocked and doors and windows and stole jewellery, cash and electronics.

There does not appear to be any information on the alleged sexual assault at this time.

He appeared in court on Wednesday, October 5.