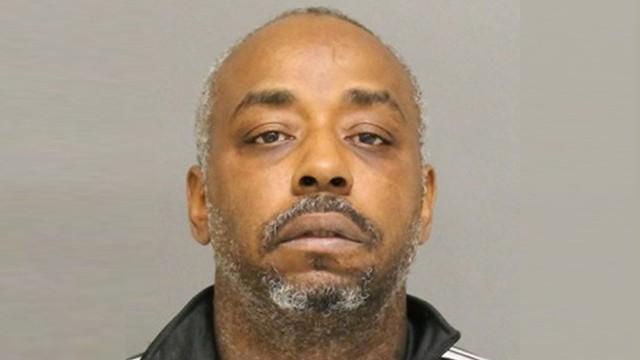 Three men–including one from Mississauga–have been arrested and charged in connection with a credit card fraud investigation and Toronto police fear there may be more victims.

According to Toronto Police Service, it has been alleged that people’s personal data was stolen to obtain credit and the credit was used to make purchases.

On Oct. 14, police arrested 47-year-old Mississauga man Kelly Lyndon Kingsley in connection with the incident. He was charged with fraud under $5,000, unauthorized possession of an identity document, fail to comply recognizance and fail to comply with probation.

Kingsley is scheduled to appear in court on Monday, November 7.

Police are concerned that there are other victims and are reminding people to check their credit reports frequently for unusual activity. If you receive calls from collection agencies about unfamiliar accounts or are denied new credit unexpectedly, police advise you to investigate further.