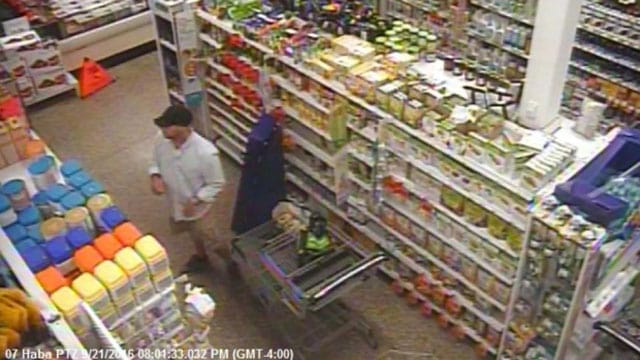 It appears some people went pretty wild stealing large amounts of baby formula in Guelph, including a 36-year-old Mississauga man.

According to Guelph police, Peel police arrested the man on the strength of a Guelph warrant. He’s been accused of stealing baby formula from Sept. 4 to Sept. 15 from a Clair Road grocery store.

He’s been charged with two counts of theft under $5,000 and ten counts of breach of probation.

He’s being held in custody pending a bail hearing.

According to a recent CBC article, police said thousands of dollars worth of formula was stolen from the store over the course of multiple thefts.

It’s not clear at this point what it was being used for.