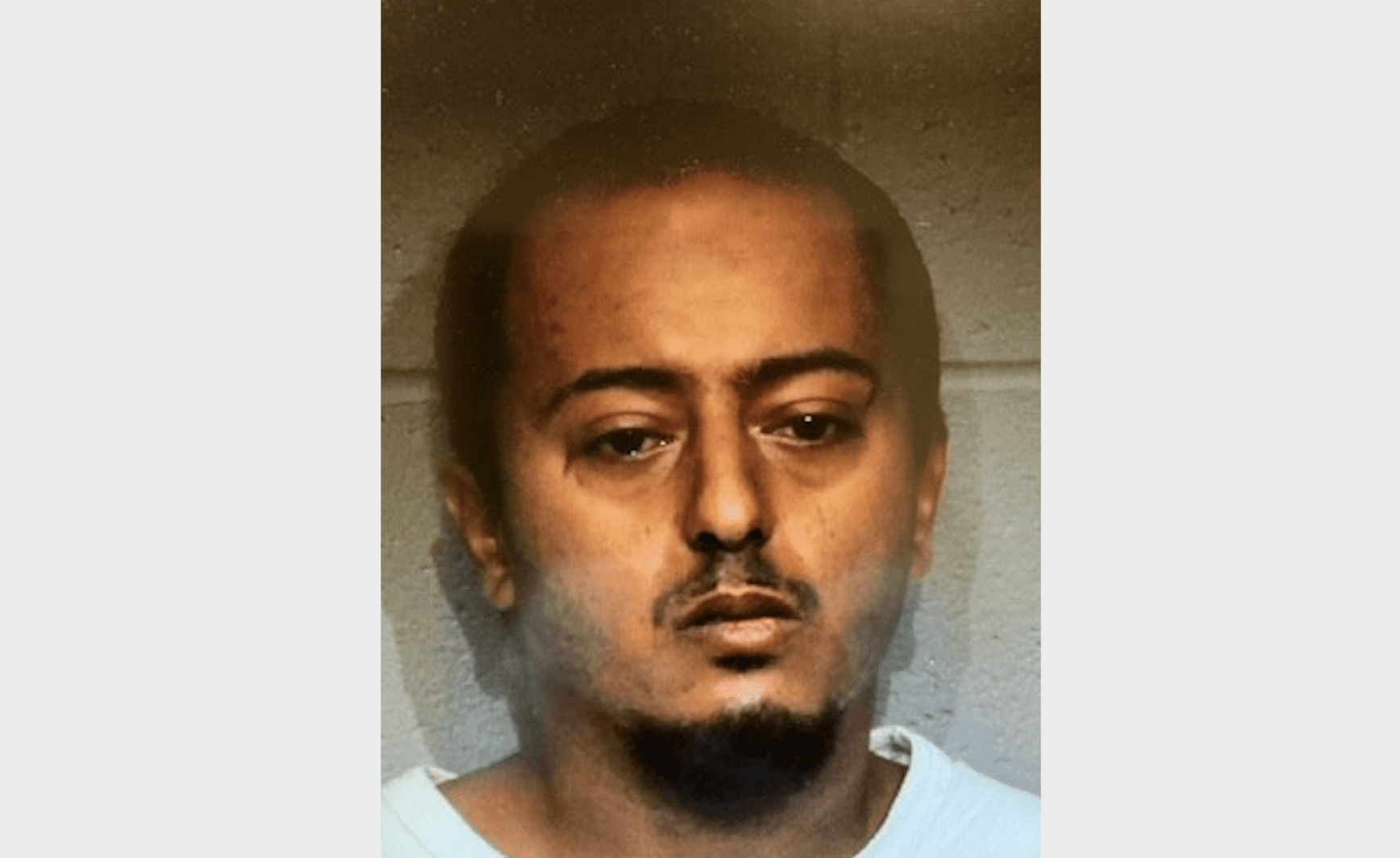 The Halton Regional Police Service (HRPS) has made an arrest and laid charges on a Mississauga man after a sexual assault investigation in Acton.

On August 24, 2022, police were called to an address where officers attended. Following an investigation, police arrested 28-year-old Magdy Ibrahim from Mississauga.

According to police, Ibrahim has been charged with sexual assault and criminal harassment.

Police say the victim in this occurrence is a female youth and also believe there may be additional victims.

The community is reminded that there is no statute of limitation when it comes to reporting a sexual assault.

This means that no matter how long ago the sexual assault happened, it can still be reported to the police for investigation.

All allegations of sexual assault brought to the HRPS are investigated thoroughly and charges are laid when appropriate.