Mississauga Man Arrested After Cocaine Was Found in His Truck 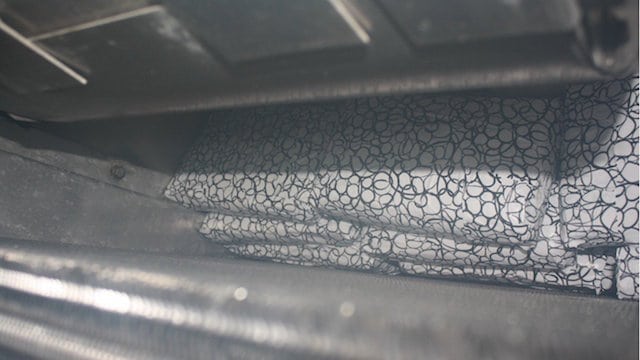 A Mississauga man was arrested after the discovery of cocaine in his truck back in August.

The 50-year-old trucker had his vehicle examined on August 12, according to a Government of Canada news release.

An officer with the Canadian Border Services Agency (CBSA) inspected his trailer’s refrigeration unit, where he uncovered 15 packages of suspected cocaine — more than 22 kilograms in total.

The packages were removed and field tested positive for cocaine, prompting the CBSA to arrest the driver. The RCMP has since taken over the investigation.