Mississauga Man and Teen Arrested in Connection with Toronto Robberies 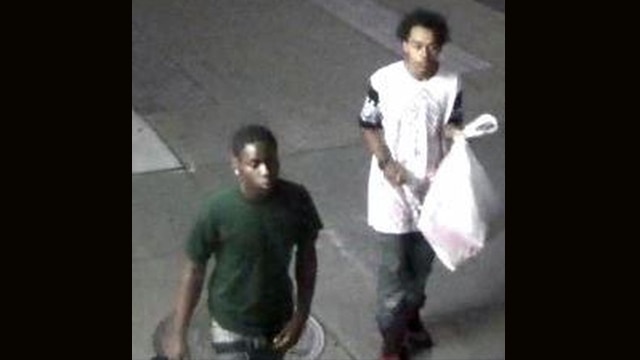 According to police, it has been alleged that three men and a 17-year-old boy swarmed a number of people and robbed them. In once instance, one of the men produced a handgun. It also also been alleged that a replica handgun was recovered.

Officers have arrested one man and a teenage boy, both from Mississauga. Two other men involved in the incident have not yet been arrested (they are pictured in the cover photo).