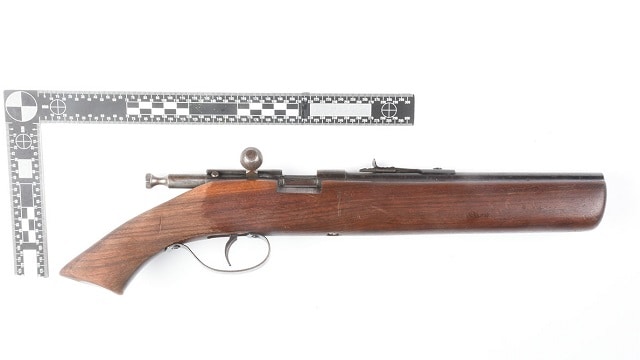 Charges have been laid against two people, one from Brampton and one from Mississauga, following a recent investigation at a Mississauga motel.

On Friday, July 30, S.T.E.P. (Strategic Tactical Enforcement Program) investigators and members of Peel Police’s Tactical Team executed a search warrant at a motel room in the area of Hurontario Street and Derry Road.

“During the execution of the warrant, police arrested a man and woman who were in possession of 29 grams of fentanyl, 12 grams of cocaine, 270 grams of Methamphetamine, a sawed off rifle and ammunition,” said police.

Both suspects are facing charges for unauthorized possession of a firearm and possession for the purpose of trafficking fentanyl, methamphetamine and a controlled substance.

Bhatt was held for a bail hearing while Dobson has been released with a court date scheduled for October 28, 2021. 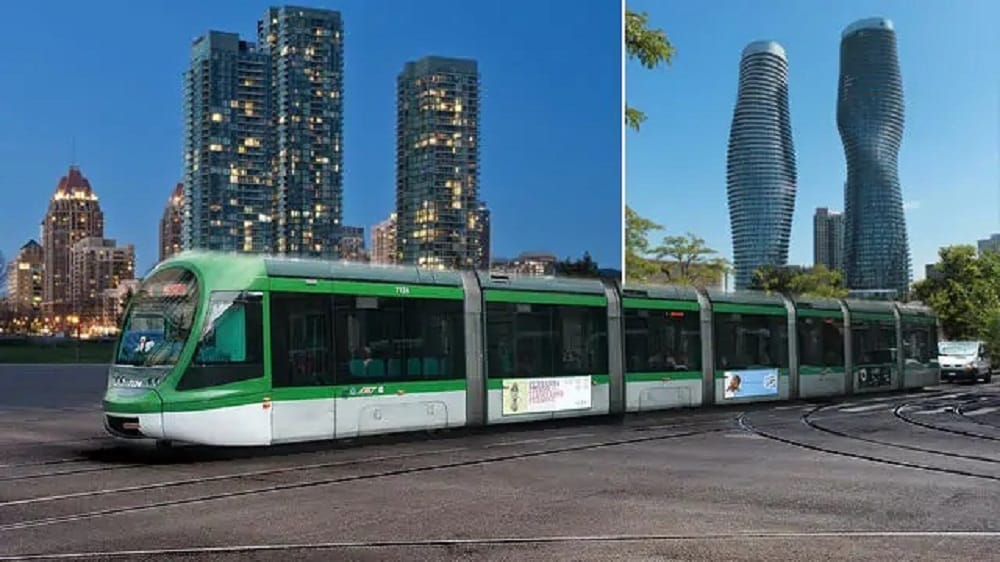