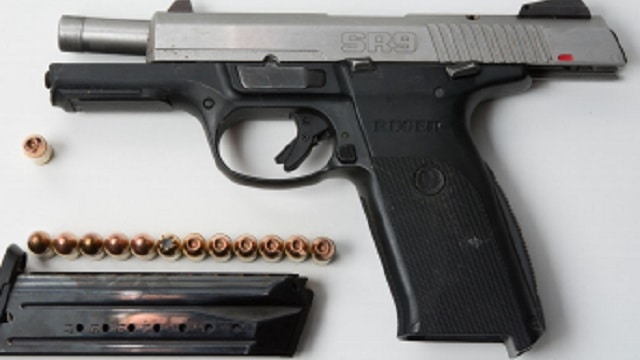 Police say they’ve laid charges against multiple people who were reportedly found in possession of a firearm.

Around 12:00 p.m. on Friday, February 5, officers responded to an assault in the area of Williams Parkway and Kennedy Rd.

“One of the suspects in the incident was reported to have assaulted the victim at a residence, and then subsequently fled in a vehicle with other suspects,” police said.

Officers located the vehicle in the area and arrested two men without incident.

They both appeared at the Ontario Court of Justice in Brampton on February 6.

They will appear in court on a future date.

Police say this was the second firearm they seized within 12 hours, referring to an earlier incident in Brampton that same day.