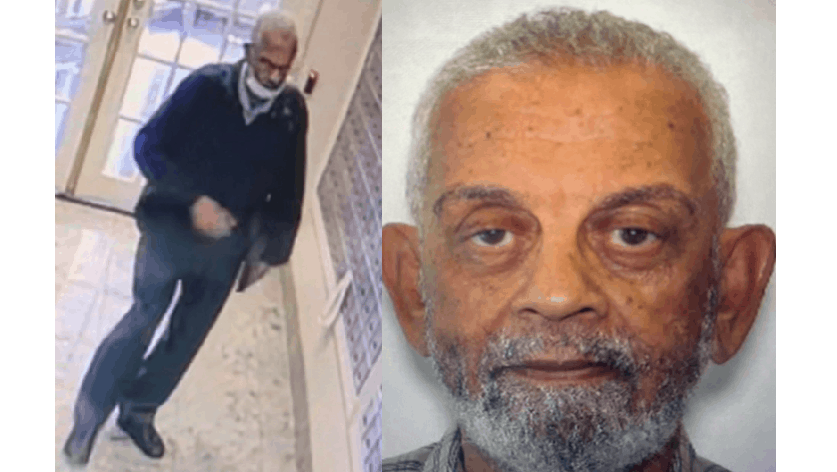 Peel Regional Police are asking for assistance from the public in locating a missing 79-year-old man from Mississauga.

Raymond Jacobs, who is currently suffering from a medical condition that may cause him to become disoriented, was last seen at about 3:30 p.m., on Wednesday (Sept. 1) while walking in the area of Burnhamthorpe Road East and Hurontario Street in the City of Mississauga. Police and family are concerned for his well-being.

UPDATE: Jacobs was found in good health shortly before 9 p.m. on Wed., Sept. 2.

Jacobs is five-foot-10 with a medium build. He has short greying hair, a short grey beard and moustache and is wearing prescription glasses. He was last seen wearing a dark green jacket with a zipper, long dark pants, brown shoes, was carrying a brown leather side bag and may be wearing a medical mask.

He is known to enjoy walking in local parks and taking transit.

Officers from 12 Division are asking anyone who may have information on his whereabouts, to call them at 905-453-3311.

Information may also be provided anonymously by calling Crime Stoppers at 1-800-222-TIPS (8477) or by visiting peelcrimestoppers.ca.