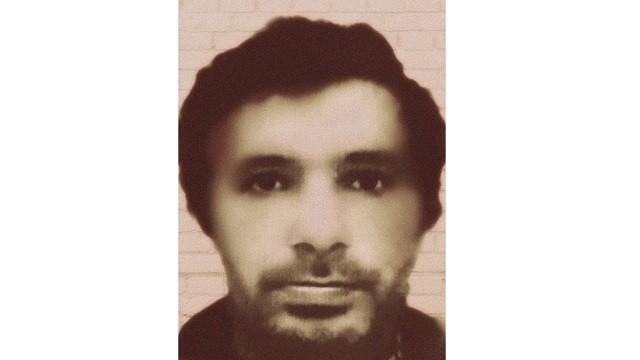 UPDATE: The man was found this morning (Aug. 24) in good health, according to Peel Regional Police.

Peel Regional Police say investigators from the 12 Division Criminal Investigation Bureau are seeking assistance from the public to locate Lajos Szamko. Police and family are concerned for his well-being.

Szamko was last seen Monday at about 6:30 p.m. in the area of Dixie Road and Eglinton Avenue in Mississauga. Lajos is about five-foot-six and 165 pounds. He has black hair, brown eyes and was  unshaven. He was last seen wearing an orange t-shirt, black shorts, Nike running shoes and a black lanyard with a key fob attached to it.

Anyone with information is asked to call investigators with the 12 Division Criminal Investigation Bureau at 905-453–2121, ext. 1233.