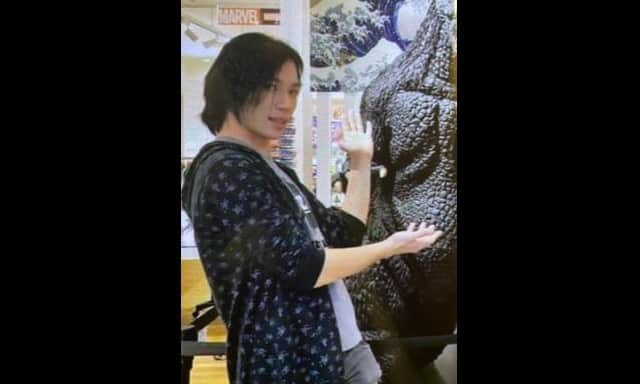 A 28-year-old man from Mississauga was reported missing on Wednesday (June 23), police say.

Investigators from Peel Regional Police’s 11 Division Criminal Investigation Bureau are seeking the public’s assistance in locating Kevin Chang. Chang was last seen at approximately 3 p.m. on June 23 at his residence in the area of Fowler Drive and Erin Mills Parkway in Mississauga.

He is described as an Asian man, who is five-foot-five with a slim build. He has long black hair that he usually wears in a ponytail and has brown eyes. Chang’s family members are concerned for his well-being.

Information may also be submitted anonymous by contacting Peel Crime Stopper (by phone 1-800-222-TIPS, or online at peelcrimestoppers.ca).