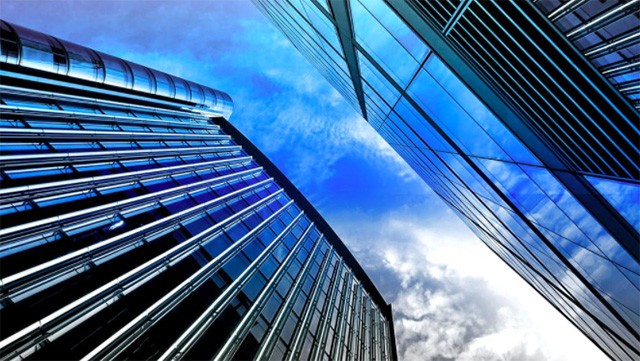 Millennials and Gen-Z kids aren’t exactly lifers when it comes to the workforce.

So how do companies attract – and retain- them?

Employers know the current generation of students and recent graduates are all about finding the ‘right organization,’ which is a tough job in and of itself.

Winners of the 2018 Canada’s Top Employers for Young People were announced on Feb. 9 and Mississauga is well-represented.

Our neighbours are also on the list: Brampton is represented by Loblaw Companies, while Oakville, Burlington, and Milton have Ford Motor Company of Canada, Siemens Canada, Sodexo Canada, and Rockwool, respectively.

Young people are discerning about where they start their careers – and want to be sure that their beliefs and values line up with a prospective employer’s.

Organizations can go about attracting the best and the brightest by connecting work to a higher purpose, say employers.

“In the competition for talent, a key variable for millennials and Gen-Z is the ability to connect their work with greater meaning – that’s where winners of this year’s competition excel,” said senior editor of the Canada’s Top 100 Employers project Kristina Leung.

“Whether on a personal or professional level, the employers chosen for this year’s list provide opportunities for career growth and advancement – as well as opportunities to support broader social causes through community projects and volunteerism.”

“It demonstrates an organization’s commitment to the growth of their employees as individuals – ultimately, that helps keep young people stay engaged and connected to the work they do,” he said.

Here are some notable initiatives that the editors recognized this year:

Now in its 16th consecutive year, Canada’s Top Employers for Young People is an editorial competition that recognizes employers offering the nation’s best workplaces and programs for young people starting their careers.

Winners of the competition are chosen by the editorial team at the Canada’s Top Employers project on the basis of the programs and initiatives they offer to attract and retain younger workers.

These include a wide range of benefits, such as tuition assistance and the availability of co-op or work-study programs.

The editors also examine each employer’s mentorship and training programs, including benefits such as bonuses paid when employees complete courses or obtain professional designations, and review each employer’s career management program, looking for initiatives that help younger workers to advance faster in the organization.

AIG Insurance Company of Canada(Toronto ON)

Department of Finance Canada (Ottawa ON)

Department of Fisheries and Oceans and Canadian Coast Guard (Ottawa ON)

House of Commons Administration (Ottawa ON)

Miller Group, The (Markham ON)

Royal Bank of Canada (Toronto ON)

Surrey, City of (Surrey BC)

YMCA of Greater Toronto (Toronto ON)

York, Regional Municipality of (Newmarket ON)