It didn’t arrive in time for Christmas, but you’re not going to hear Mississauga’s Gwendolyn Hunter complaining about the timing of her gift from Lotto 6/49–a $129,514.40 winning ticket.

The grandmother of two said she has definite plans for the money, which represents her first major win after playing the lottery “for a long time.”

While picking up her winnings at the OLG Prize Centre in Toronto, Hunter said she plans to share the money with her family and spoil her grandchildren.

“I would also love to purchase some furniture and hopefully travel to Hawaii,” she said.

Hunter said she checked her ticket using the OLG app.

“I couldn’t believe that I won,” she said. “I went online to double check the winning numbers to make sure it was right.”

The numbers were, in fact, correct and Hunter immediately shared the good news with her two daughters.

“I sent them a screenshot of the win,” she said. “This is an unbelievable feeling. I still can’t believe it.”

The winning ticket was purchased at Hasty Market on Glen Erin Dr. in Mississauga. 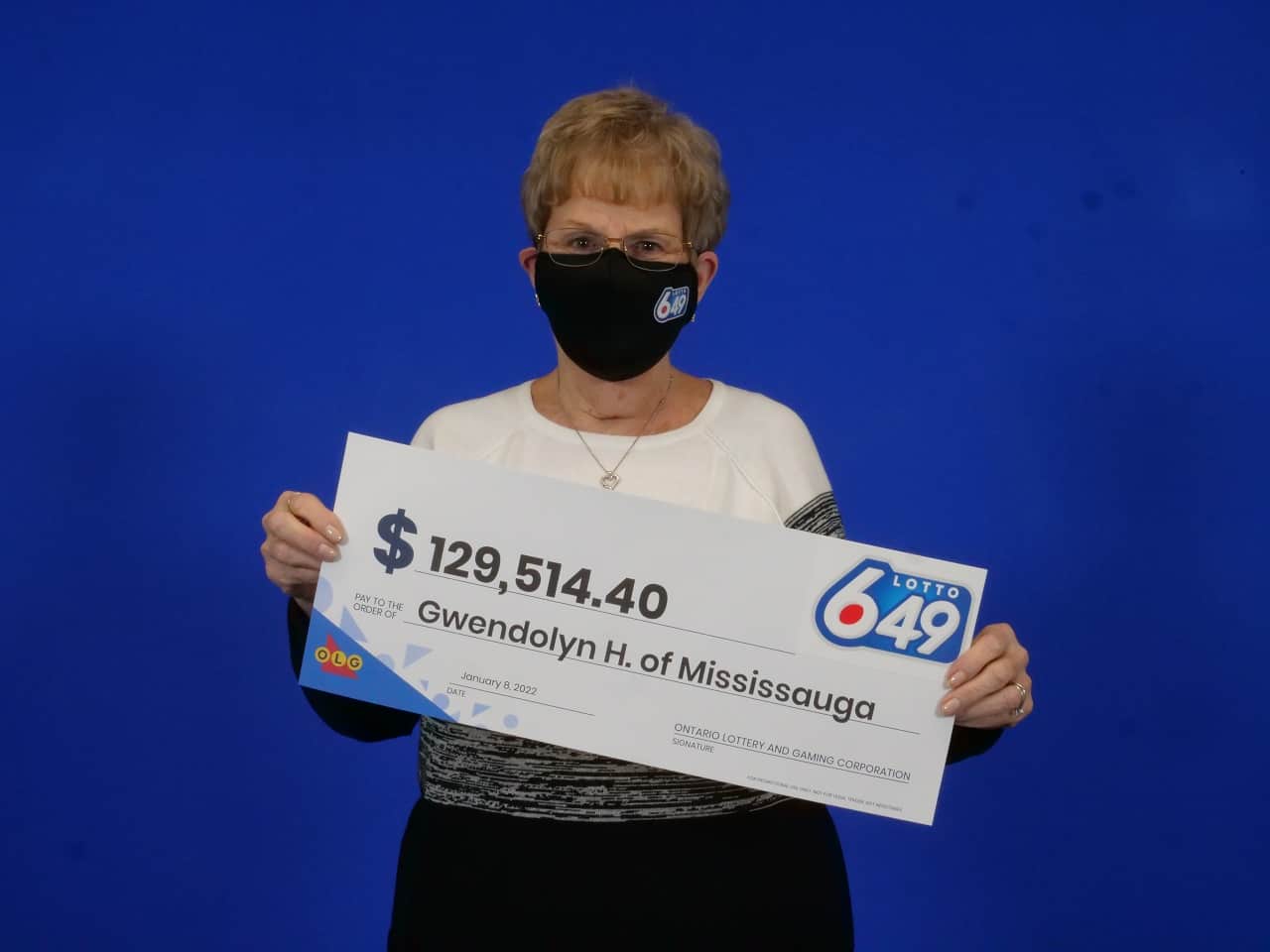