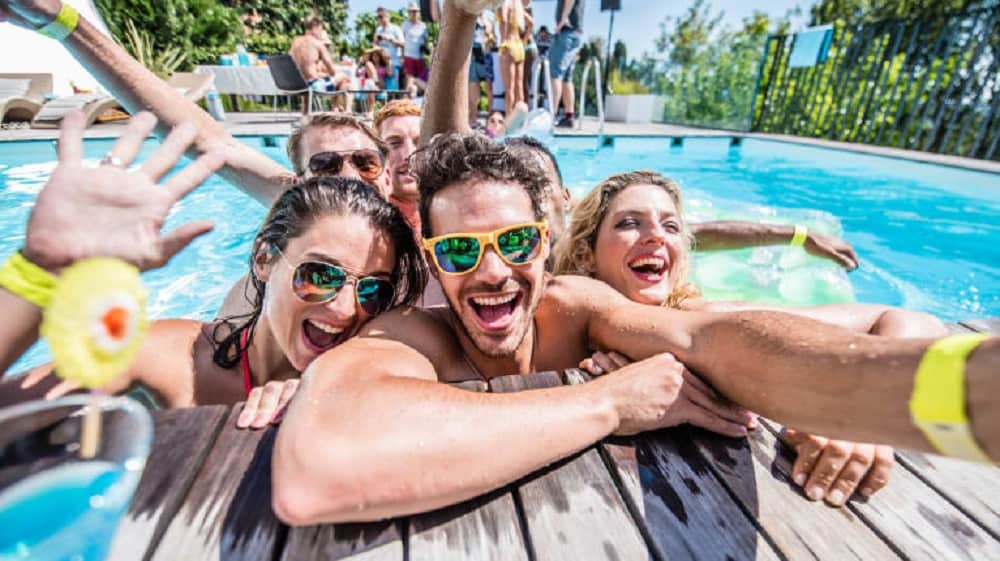 Citing public health and other concerns, some City of Mississauga officials want a relatively new backyard-swimming-pool-for-rent business either closely regulated or shut down for good.

While the renting out of private pools by homeowners seeking extra cash isn’t yet causing issues in Mississauga, officials want to get out in front of it before it becomes potentially troublesome, as it has in Toronto.

Ward 9 Councillor Pat Saito said the City of Toronto is looking at ways to manage such pool rentals, in which homeowners charge $30 to $100 per hour to lend out their backyard paradises via Los Angeles-based Swimply, an online marketplace for renting private swimming pools as a form of “staycation.”

The business, launched three years ago, has received a huge boost during the COVID-19 pandemic and is making its way from the U.S., where it’s widely popular, into Canada.

Currently, 80 backyard swimming pools show up for rent from a Mississauga search on Swimply. The first dozen or so are in Mississauga, followed by a mix of pools available in Mississauga, Brampton, Oakville, Milton and other nearby municipalities—all rated between one and five stars.

“I’ve had no complaints (in my ward),” said Saito. “But in Toronto I’ve seen a lot of complaints about evening rentals…” where there are parties at night, cars parked on the street, and so forth.

“So, (Toronto) is looking at licensing this, or not allowing it at all.”

City staff told Saito they’ve received only one complaint related to the use of private pools, but it was about a backyard pool being used as a swim school.

He added Ontario’s Ministry of Health is engaging with Swimply to address concerns of public health and at the end of the day, if nothing is enacted by the Province, private pool rental may simply be prohibited in Mississauga.

“This is a public health issue,” Rogers said, adding changing a private pool to public raises many issues. “We’re working with Peel Health to encourage the Province to deal with this holistically.”

He said Mississauga is also monitoring the situation in Toronto.

Saito said the pool rental business is huge in the U.S., and pushing its way into Canadian municipalities.

“Before we open up pools again next summer, we really should have something in place,” she said, in pushing for her colleagues and staff to develop a bylaw regarding the rental of backyard pools.