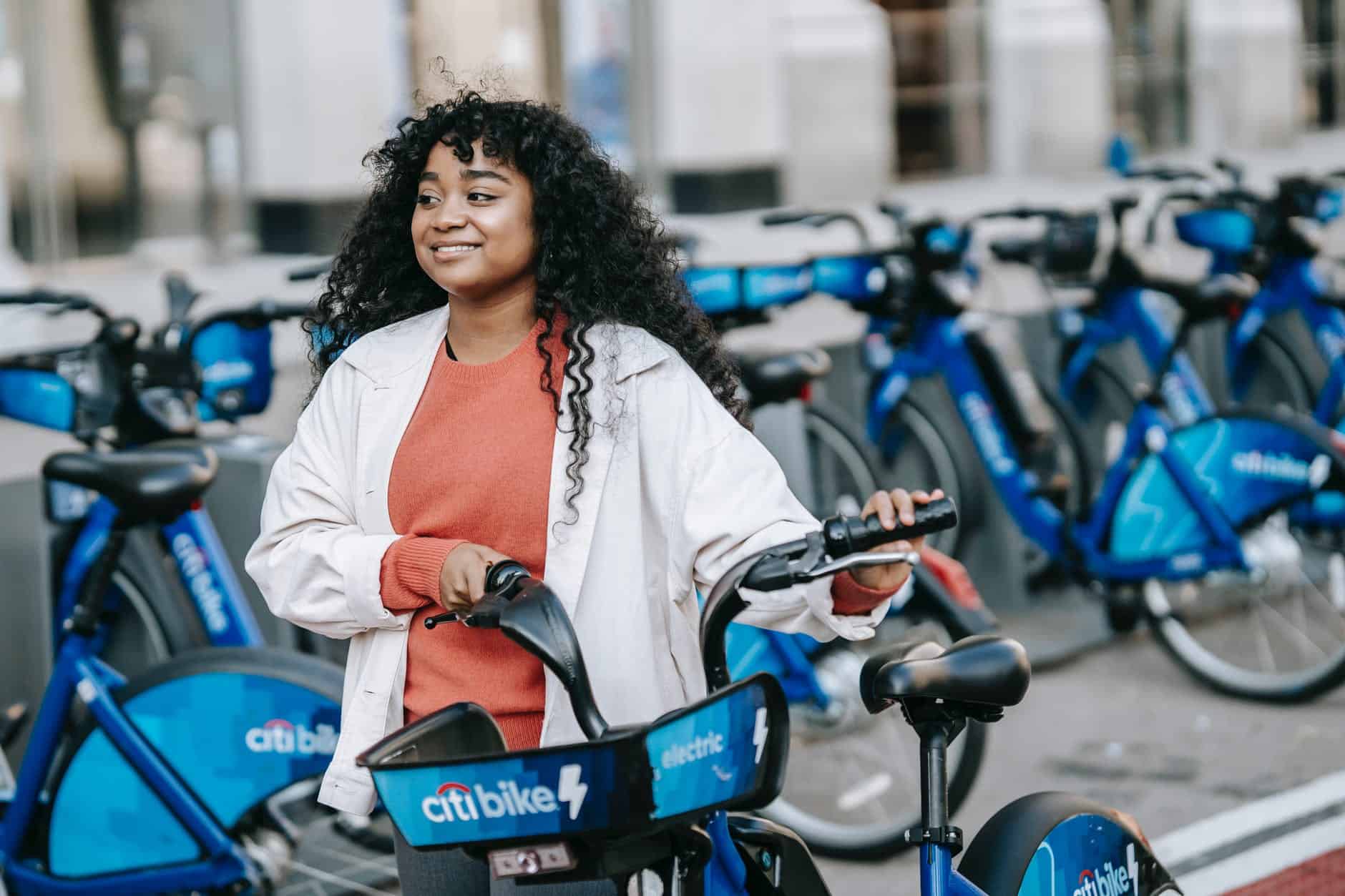 Mississauga is considering a bike share program to expand the city’s transportation options.

Bike sharing is a service where a fleet of bikes are made available at several locations for people to use on a short-term basis. The bikes can be picked up at one location and dropped off at another.

As well as bikes, the Mississauga plan also looks at scooters as a share option.

Bike share programs are in place in many cities around the world, including Toronto, and have proved successful in giving the public and tourists the option of moving around without the use of cars or public transit. Services are often run by local governments, but private companies can also be involved.

Some systems operate for free while others use a pay-as-you-go system where payment is used to unlock the bike from a docking station using computer technology.

Mississauga has just launched an online survey to gauge public opinion on the value of a bike share program and whether it should be implemented.

The survey can be found here.