Mississauga Libraries Not Yet Open 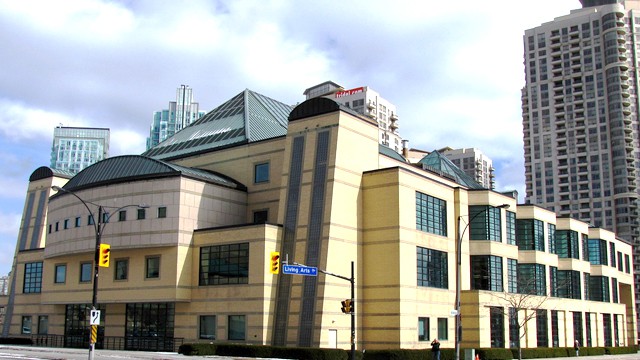 Although the city of Mississauga came to a tentative agreement with striking library workers, libraries are still closed.

According to a recent Mississauga News article, library director Rose Vepsa said that libraries will remain closed until the deal is ratified.

Although the news isn’t great for people anxious to get back to work (or play) in the city’s libraries, people can take comfort in the fact that progress is being made. Last Thursday, the city came to a tentative agreement with CUPE Local 1989. The press release said the following:

“The City of Mississauga and Library Union CUPE Local 1989 have reached a tentative memorandum of settlement.

Details of the settlement will be shared after ratification.”

The ratification vote is, The News reports, slated for today.

Stay tuned for more details on the re-opening process.