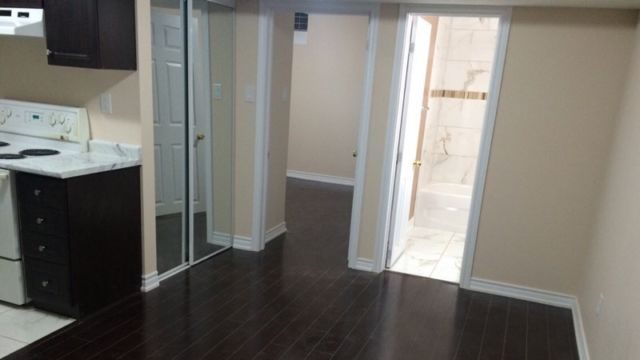 Racism isn’t dead, although the English language came pretty close in this case.

An advertisement on Kijiji has captured the public’s attention for including the words “Black guys pls no call” in its description.

The ad for a bedroom basement apartment at McLaughlin and Derry was posted on Sunday. The racist remark was edited out the next day, according to CityNews.

The person who wrote the ad allegedly apologized and told CityNews that line was a mistake, as he does not speak English.

Lawyer and civil rights activist Selwyn Pieters took issue with the ad, and blamed Kijiji for not taking action.

“I’m very shocked that a person would actually blatantly post an ad saying [they’re] providing a service to the public, but that that service excludes black men,” he told CityNews. “This is a public interest issue where someone in Ontario is blatantly posting these ads in 2016. It is a cause for serious public concern.”

Pieters believes a case could be filed against the landlord, as the ad violates the human rights code. “That could really land him into the hundreds [or] thousands of dollars,” he said.

Regardless of whether any case is filed, it was at least nice of the landlord to recognize what he did wrong and remove it — even if his excuse for writing it in the first place seems rather flimsy.