Mississauga Land Must be Used for Rental Housing 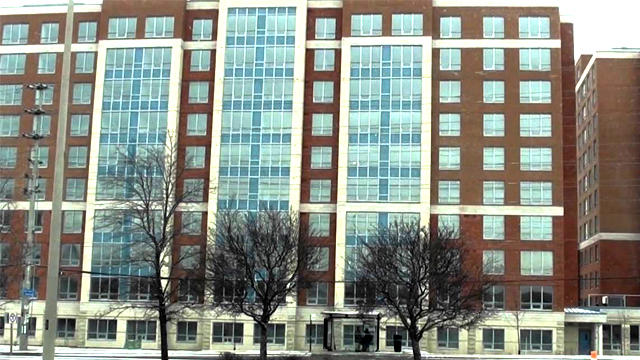 The Affordable Housing Program: Public Land for Housing First report identifies the dearth of affordable land available as a barrier to the creation of reasonably priced housing.

According to a recent city press release, the report recommends that Mississauga adopt a “public land for housing first” policy for surplus properties.

City staff are proposing that surplus Mississauga-owned properties be “disposed of at market value for affordable housing purposes.” Ideally, that would give affordable housing producers better access to the sites. As of now, they’re required to bid on the open market after government and school boards have had their kick at the can.

To be clear, surplus lands are just that — surplus. They’re city-owned and no longer needed to support municipal services.

“Mississauga is a city where people choose to be. It’s critical that our residents have housing options that are affordable,” said Mayor Bonnie Crombie. “By improving access to developable lands and preserving our rental housing, we can make significant progress in meeting the demands of the City’s growing population.”

Affordable housing has been a contentious — and serious — issue for some time. We actually wrote an original feature on how the city might manage the crisis back in May. As for solutions, a few have been presented to the city and council has been examining some possible approaches.

The Affordable Housing Program: Preservation of Rental Housing report looks at Mississauga’s current supply of rental housing and suggests ways to keep/increase accommodations in the city. Options include “policies to guide building conversions and demolitions, a bylaw for preserving and replacing existing rental buildings and a costing of incentives designed to keep and increase the supply of rental housing.”

The city has also moved to legalize more basement suites.

According to the press release, the Planning and Development Committee approved both reports in principle. Future staff reports will be made available soon.

The city is developing an affordable housing program in partnership with the Region of Peel. The program is expected to be established by the end of 2016.