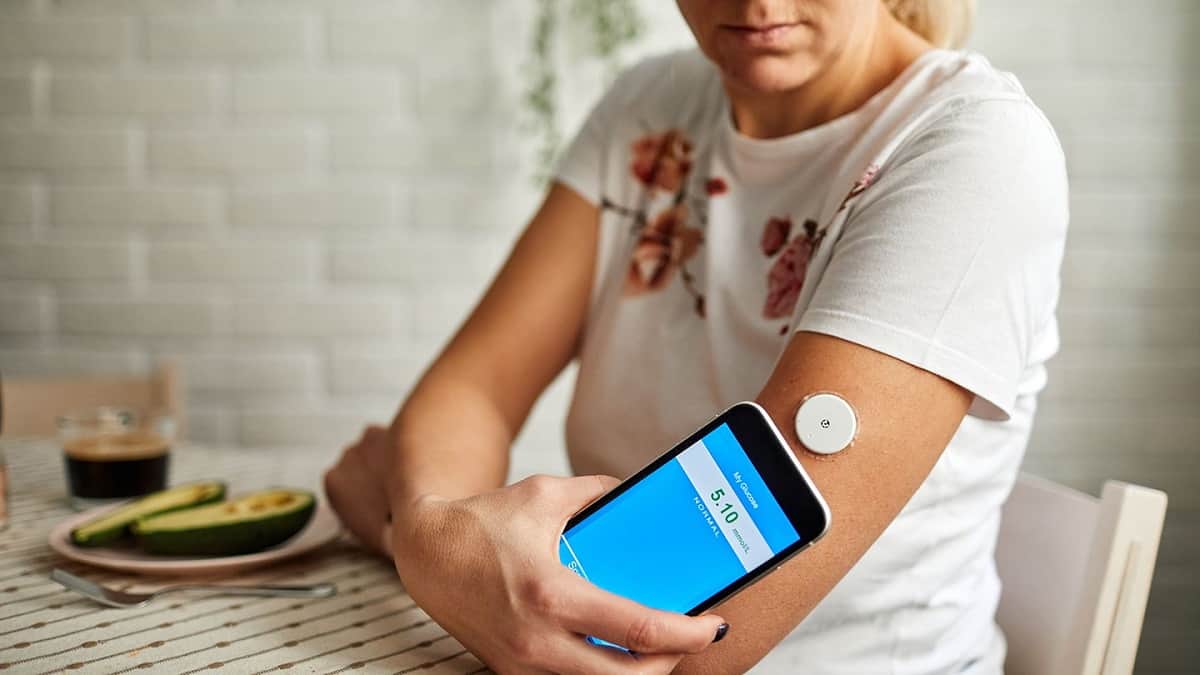 Faced with among the highest rates of Type 2 diabetes in Ontario, Mississauga has become the first municipality in Canada to join a global effort to fight the chronic disease and obesity.

City of Mississauga officials signed on yesterday with the Urban Diabetes Declaration, marking a commitment to join the Cities Changing Diabetes (CCD) program, an initiative launched in 2014 in Denmark and England to address the growth of Type 2 diabetes and obesity.

Mississauga joins 39 other cities from around the world, and is only the fifth municipality in North America to sign up. Houston, Philadelphia, Mexico City and Merida (Mexico) are already part of the effort that seeks to accelerate the prevention of diabetes and obesity by addressing the systemic change in urban environments, which are home to two-thirds of people with diabetes, the organization says. 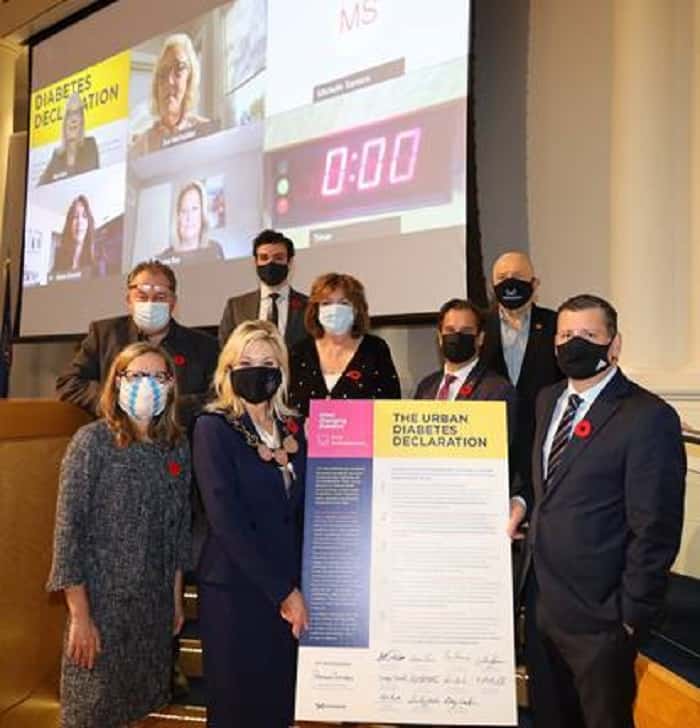 Mississauga officials say the rise of Type 2 diabetes is a growing concern in the city and this past June, City Council received a report from staff recommending Mississauga’s membership in the CCD program.

“Type 2 diabetes is a chronic disease with serious consequences that affects approximately one in 10 adults in Peel,” said Mayor Bonnie Crombie, adding she’s looking forward to working towards a “made-in-Mississauga” Type 2 diabetes prevention strategy. “Health statistics tell us that rates of this disease are significantly higher in Peel than in the rest of Ontario. This is placing an added strain on our public health agencies and healthcare systems, which have been stretched to the limit over the past 18 months.”

Over the next three to five years, membership will provide Mississauga with tools and resources, and the City will develop community and industry partners to address the rise of the chronic disease in Mississauga, officials say.

“We recognize that no single organization can tackle this challenge alone,” added Crombie. “Membership in the CCD program will help us understand our unique urban diabetes challenge and work with partners in the community on a strategy to prevent and reduce the rise of Type 2 diabetes in our city.”

Health data shows that about 53.6 per cent of Peel residents are overweight or obese, which is the single-biggest modifiable risk factor for developing Type 2 diabetes. Additionally, according to City officials, 51.3 per cent of adults in Peel identify as Asian, South Asian, Arab, black, Hispanic or Indigenous peoples, groups that are at increased risk of getting Type 2 diabetes.

Mississauga City Manager Paul Mitcham said while great strides have been made in the fight against diabetes since insulin was discovered 100 years ago at the University of Toronto, there’s much more work to be done.

“Participating in the CCD program will enable the City to access insights and information from other cities around the world while also considering factors that are unique to Mississauga,” he said. “We will use this information to work with the community and stakeholders to build a meaningful Type 2 diabetes prevention strategy that contains community-based actions to help reduce the rate of obesity and Type 2 diabetes in Mississauga.”

Mississauga has already implemented a number of programs and initiatives that contribute to diabetes prevention and healthy living including the adoption of the Region of Peel’s six Core Elements of the built environment that impact health.

The City has also implemented a Healthy Food and Beverage Policy for recreation facilities, a healthy-by-design approach for neighbourhood development, and continues to promote active transportation and healthy lifestyles.

“Diabetes is a complex and challenging disease that requires a collaborative approach to bend the curve. Cities Changing Diabetes is a public-private partnership that addresses the greatest vulnerabilities and urban health needs providing a range of prevention initiatives,” said Adam Marsella, director of external affairs at Novo Nordisk Canada and Canadian spokesperson for CCD.

“Cities are the front line of the diabetes challenge,” he continued. “It’s where more than half of the world’s population lives, and where two in three people with diabetes reside.”