Mississauga is Working Towards Building a More Arts-Friendly City 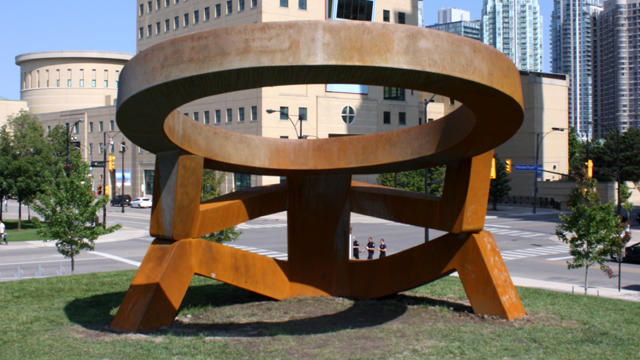 The City of Mississauga has been working on a city wide culture strategy and they recently held a public meeting to present the feedback they received from previous meetings with stakeholders, artists and other interested parties.

The presentation was based from this online survey soliciting feedback from residents who went on the site, as well as those who attended the public meeting and provided their feedback on the display boards.

In their presentation, the city identified five strategic priorities in developing its Cultural Master Plan:

Also in attendance was Paul Damaso, the director of the city’s Cultural Division, Natalie Lue, the CEO of the Living Arts Centre, and other residents with one person identifying herself as a local artist.

Within the parameters of those five priorities, city staff presented specific recommendations for feedback. The following is a sampling of those specifics under each category:

Expanding and growing leadership in the cultural sector

Supporting an Authentic Cultural Identity that is welcoming, inspiring and enriching

Sharing Mississauga’s story beyond its borders

The idea about having Cultural Districts is borrowed from other cities, and many consider libraries and community centres in the realm of being such districts. But a few residents opined that cultural districts do not have to be restrained within the confines of city operated areas. They just need to be where people are gathering, such a mall. For example, Erin Mills Town Centre recently played host to events sponsoring public art within their walls.

One common observation was the lack of coordination amongst various interested parties to promote the arts in a coherent campaign across Mississauga. Networking is interdisciplinary; arts and culture may be an end goal, but incorporating it with other elements of society and the economy is also important to ensuring that that sector can be successful.

A representative from the Mississauga Board of Trade also opined that the city has become a net importer of jobs; more people are commuting to Mississauga to work than going to work in Toronto. How do you keep those people from leaving after the 9-5 shift is finished, instead having them stay for some kind of cultural experience? But it was heartening to hear one person say that they had co-workers who live in downtown Toronto, but came to Mississauga on the weekend during a festival.

Here are some of the answers residents provided on the display boards at the public meeting: 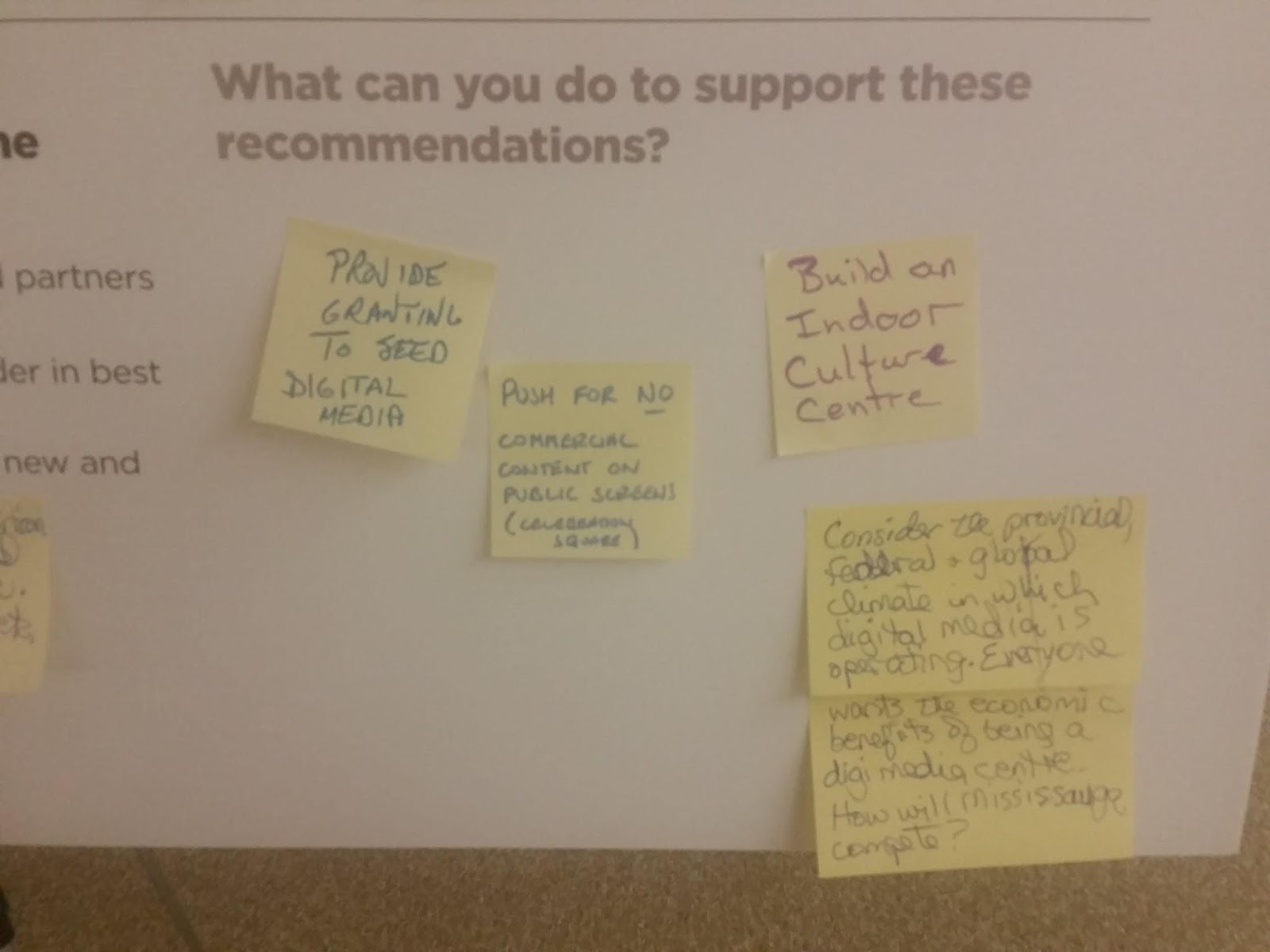 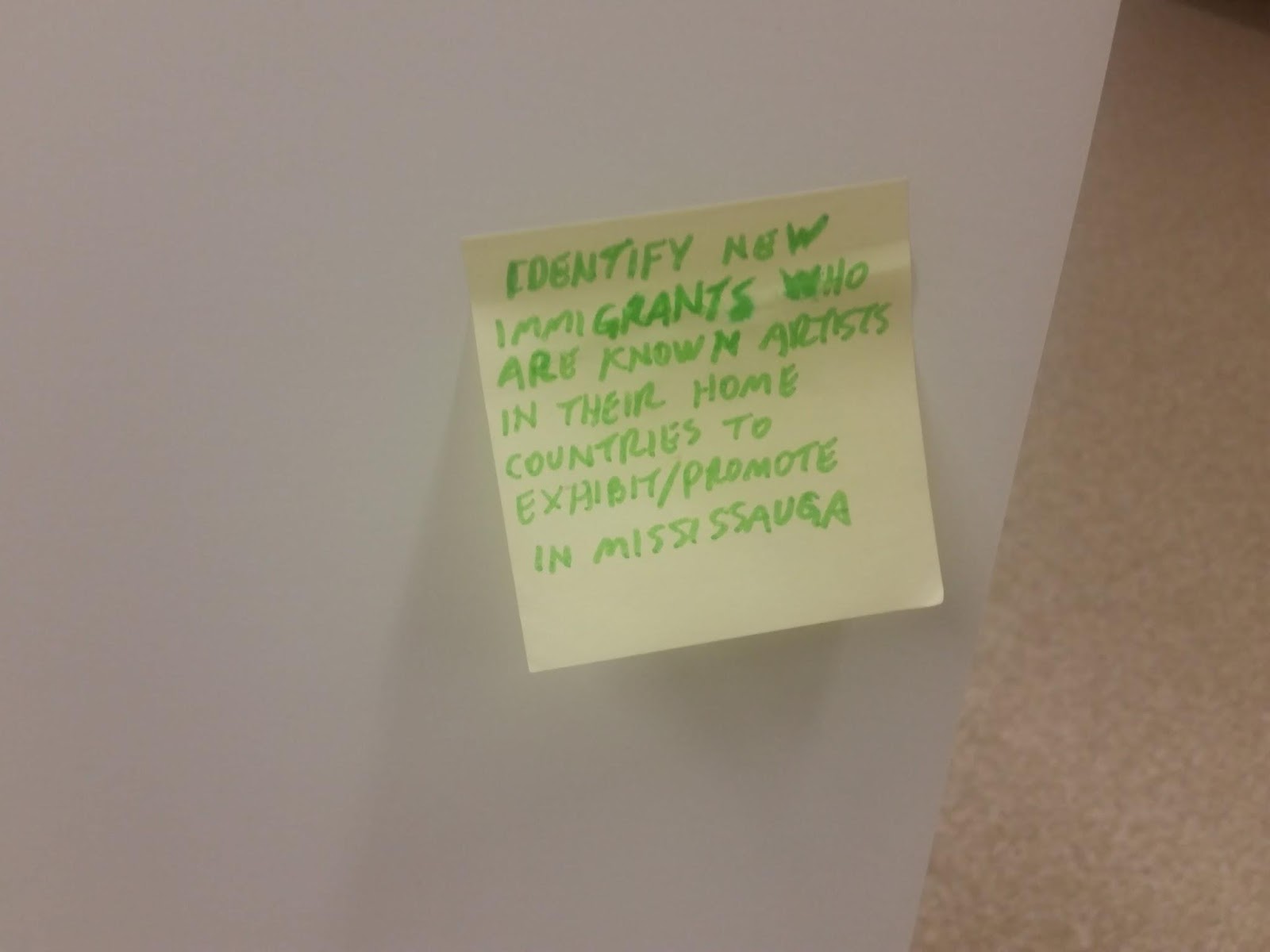 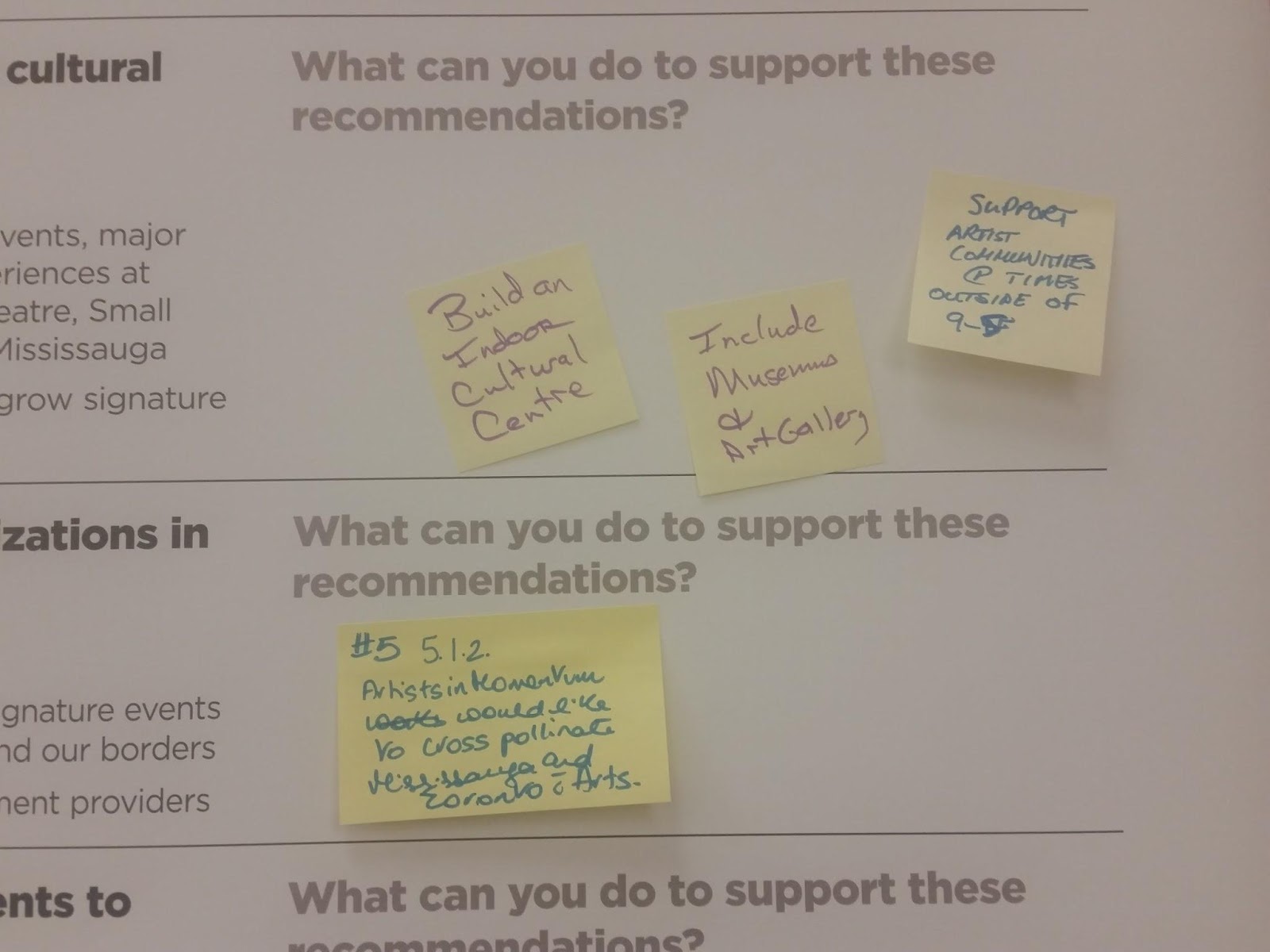 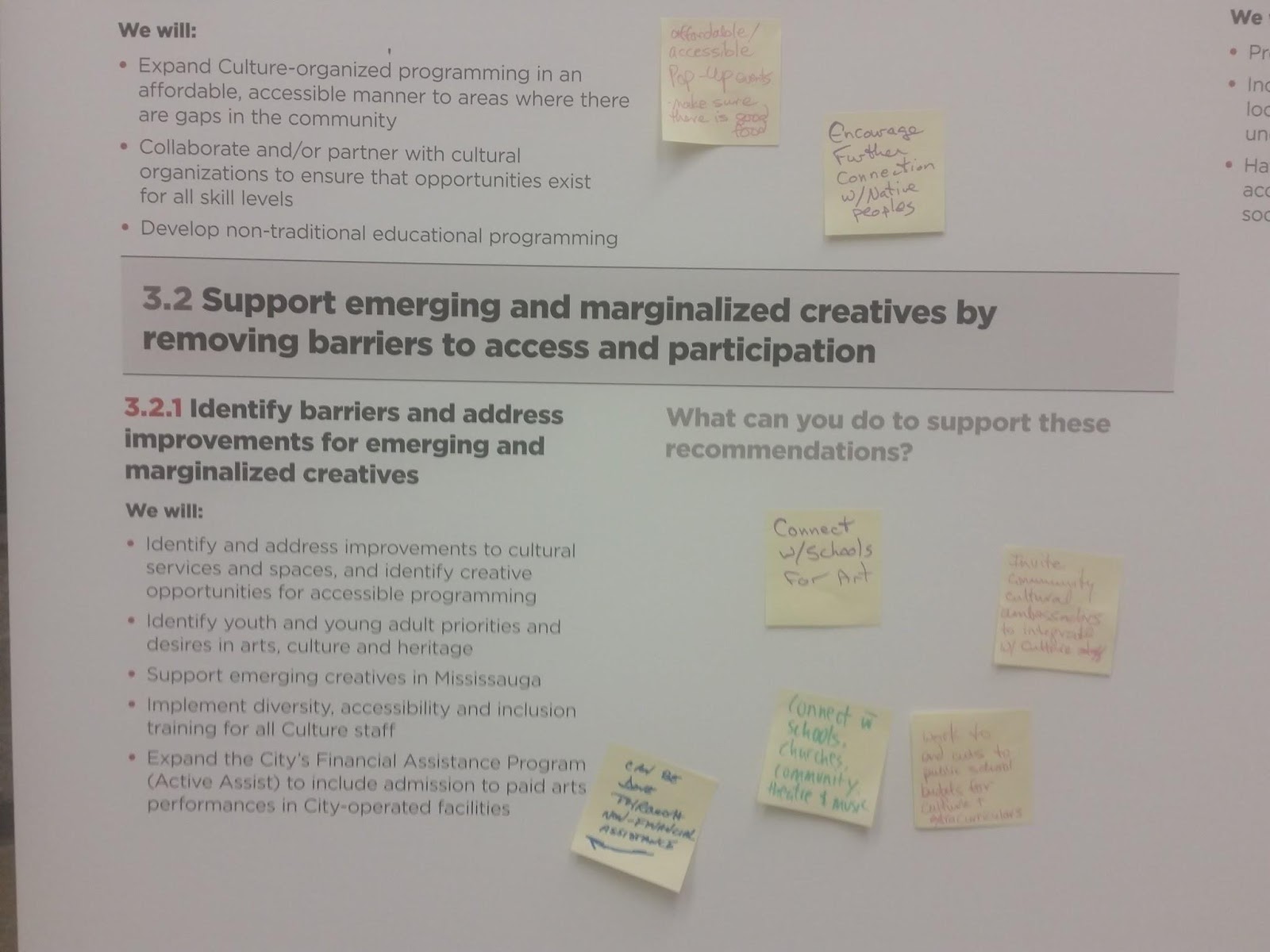 These are just some of the comments people left at the meeting, and there is still time to enter your comments on the previously referenced online survey.

What do you think Mississauga should do to enhance cultural activities, events, and promotion?