Mississauga is One of the “Rattiest” Cities in Ontario 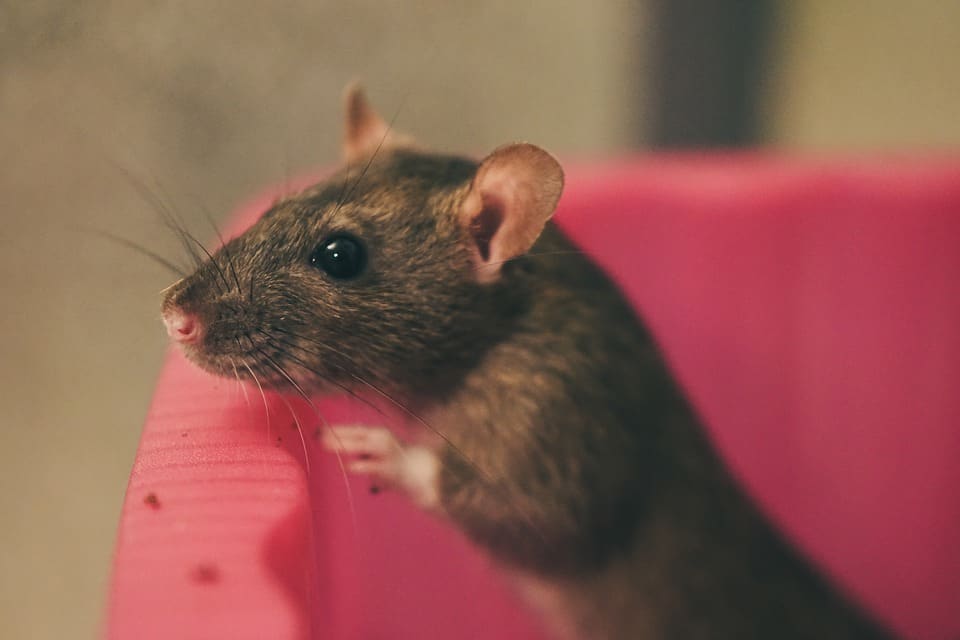 If you’re afraid of rodents, we have some bad news for you–Mississauga is pretty full of them.

According to a troubling list published by well-known pest control company Orkin, Mississauga is the third “rattiest” city in Ontario. While that ranking isn’t good, we’re not as “ratty” as our eastern counterparts.

In fact, Orkin’s recent news release says that “when it come to rats in Ontario, no city comes close to Toronto.” According to Orkin, T.O. has a human population triple the size of Ottawa’s, but a rodent population that’s four times larger.

The findings by Orkin Canada are based on the number of commercial and residential rodent (rats and mice) treatments carried out by the pest control provider.

The 25 rattiest Ontario cities are:

While the news certainly isn’t great, it’s comforting to know that we’re in good company and better off than the denser T.O. While rats have never been good for any city’s reputation, at least we know we’re suffering alongside quaint Oakville, squeaky clean Thornhill and picturesque Niagara Falls.

Orkin is reminding people that rodents are particularly active this time of year and are currently seeking food, water and shelter. Although some rats are pretty cute (look at their little pink noses if you don’t believe me), rodents can transmit diseases and damage your property.

If you’re worried about rats or other rodents entering your home, you can prevent an invasion by sealing any cracks or holes with water-resistant sealant, installing weather stripping around windows and doors, keeping shrubbery a solid metre away from your home and ensuring no puddles of water sit for too long (so unclog your gutters and don’t leave still water sitting in your garbage bin).