Mississauga has the 4th highest rent price in Canada, Brampton is 8th 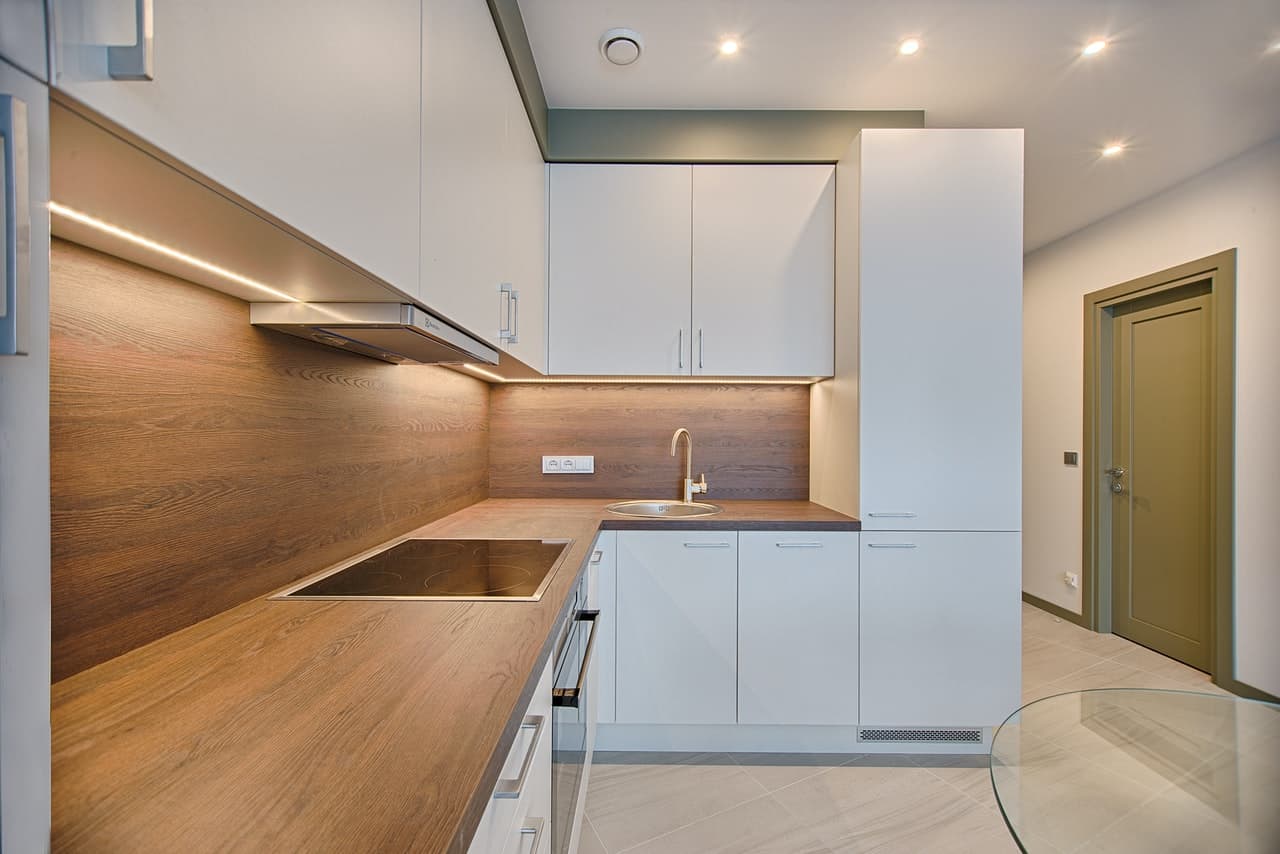 A one-bedroom rental home in Mississauga is not quite as pricey as it was 12 months ago, while Brampton rents are climbing.

Rentals.ca’s and Bullpen Research & Consulting’s latest National Rent Report shows that the neighbouring cities are both in the top 10 amongst 35 major Canadian cities for average monthly rent. Mississauga is fourth, with a one-bedroom rental costing an average of $1,772. Brampton ranks eighth; the average rent for a one-bedroom in the Flower City is now $1,621.

That is less than that national average of $1,789.

There is a difference in the cities’ trend lines, though. The report claims Mississauga is experiencing slight month-over-month and year-over-year decreases in one-bedroom rental prices. The monthly decrease was 1.34 per cent, while there was a 2.32 per cent decrease since December 2020.

Conversely, Brampton had a 4.45-per-cent increase in just a month, and a 7.14-per-cent increase across the past 12 months. The former figure goes against the grain of the national trend, and was also the fourth-highest increase among Ontario cities studied in the report.

Rental prices tend to dip in December, since as the report notes, “prospective tenants are concentrating on the holidays and not looking for apartments.” A 1.5-per-cent decrease reported less month — for all sizes and types of rental homes — was smaller than dips in December 2020 (3.3) and December 2019 (1.5).

The full report is accessible at rentals.ca.