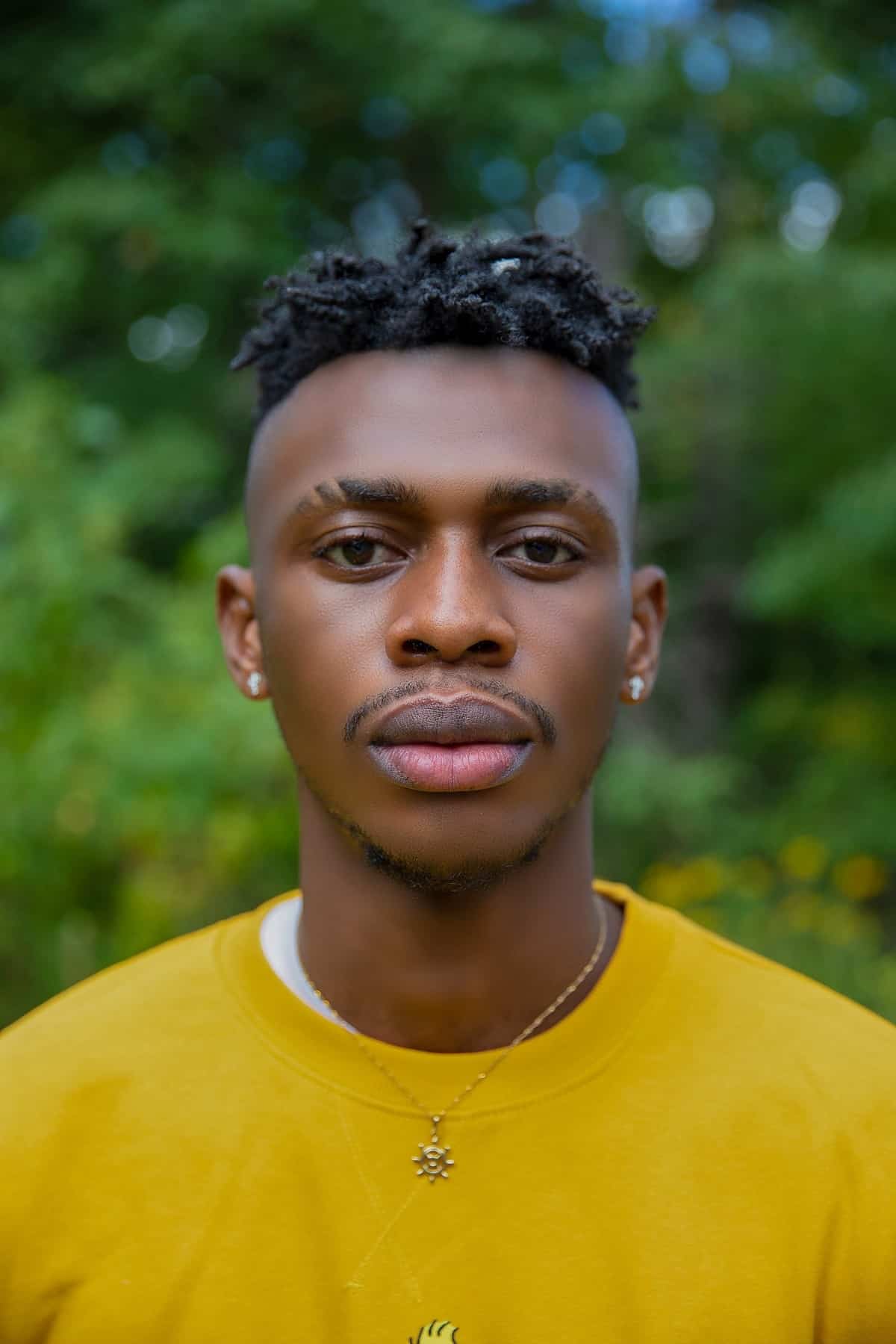 Ayomide Bayowa, a Nigerian-Canadian poet, filmmaker and student of theatre studies and creative writing at the University of Toronto Mississauga, was formally named Mississauga’s fourth poet laureate on Wednesday at City Council.

Bayowa was welcomed by councillors and outgoing poet laureate, Paul Edward Costa, to the honorary position he’ll hold until 2024.

“Ayomide brings an impressive background to the role with several awards and notable recognition for his work,” said Paul Damaso, the City of Mississauga’s director of arts and culture. “We look forward to working with him to raise the profile of culture in Mississauga while inspiring other artists, writers and poets in our city.”

Every two years, the City of Mississauga releases a call for submissions for the role of poet laureate to help promote the literary arts across Mississauga communities.

Bayowa was selected by the City’s Poet Laureate Selection Committee, comprised of City staff, external experts in the field and the outgoing Mississauga poet laureate.