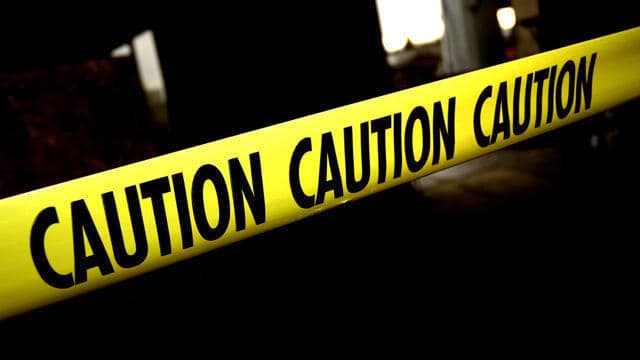 An intersection in Mississauga is currently closed following a collision that occurred early this morning (May 10).

Peel Police were in the area of Mavis and Eglinton shortly after 12:30 a.m. today following a collision involving two vehicles.

Police have since noted that one driver, who was 15-years-old, was taken to local hospital and another female was transported to a trauma centre.

As a result, the Mavis/Eglinton intersection will be closed for the next two to three hours.

UPDATE: The intersection is now cleared.