Mississauga identified as one of Canada’s top university towns 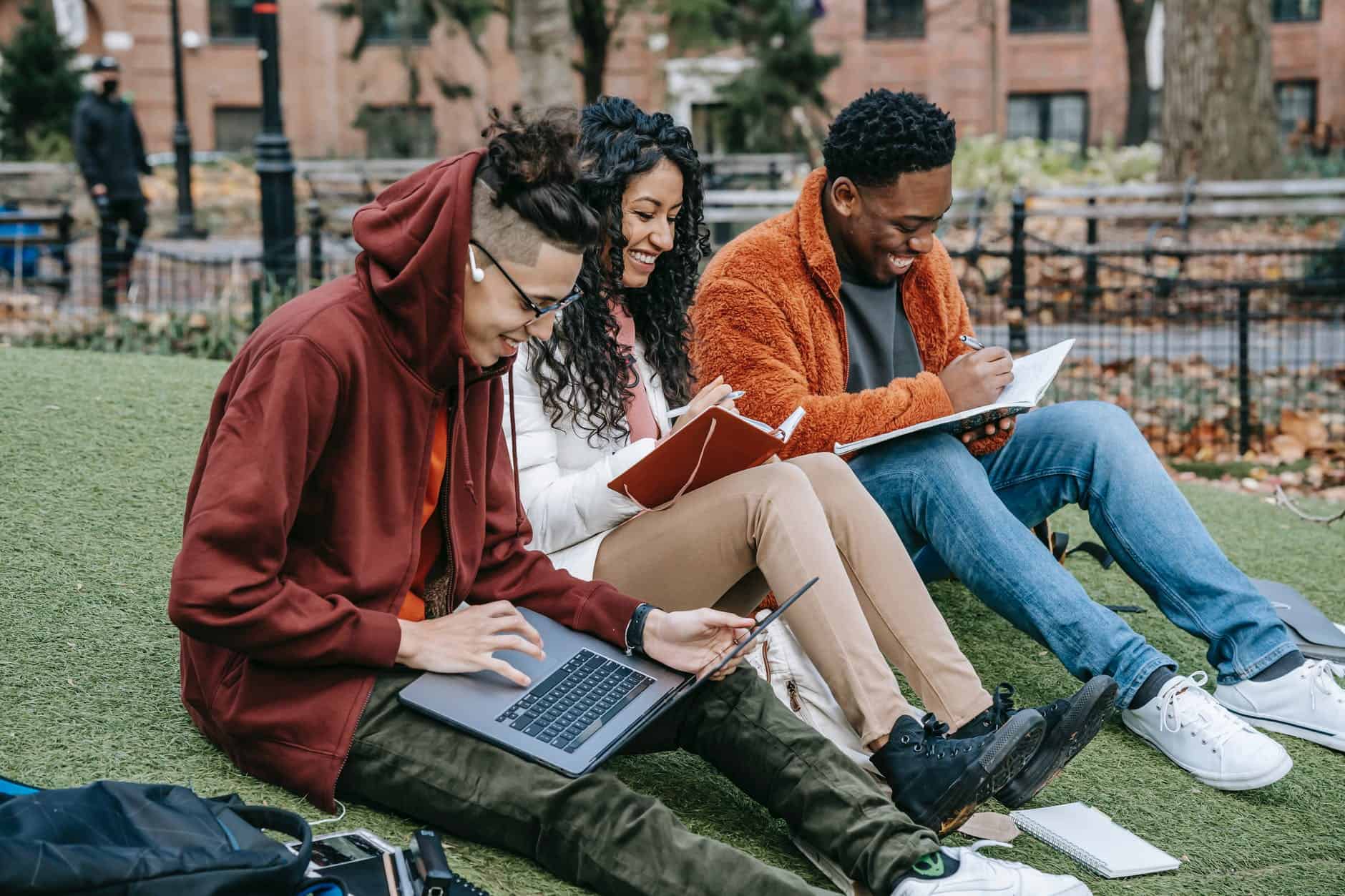 Mississauga is considered one of Canada’s top university towns for students to live and attend classes.

That’s according to Preply, a US-based e-learning platform that has offices around the world.

In an article on Preply’s website, writer Michelle Baumgartner points out that while it is natural to focus on academics and campus life when choosing a college or university, the world beyond the campus also matters.

“In addition to conveniences like grocery stores and post offices, the communities in your school’s town or city have their own character,” she writes.

Mississauga, which places sixth in the rankings, is singled out for its growth, safety and bustling business community.

“Mississauga is a melting pot for ethnic groups from around the world,” states the article. “The city is a patchwork of 24 distinct neighbourhoods, many of which hold their own seasonal festivals.”

It goes on to say that Mississauga is known for hosting free community events and there are plenty of places to go to skate, watch movies, take fitness classes and spend time outdoors.

First on the list of top places is Regina, Saskatchewan followed by Winnipeg, Manitoba then London, Ontario.

Some of Mississauga’s universities and colleges that are mentioned in the article include University of Toronto, Seneca College, Canadian College of Business, Sciences & Technology, Fox College of Business and Metalworks Institute.