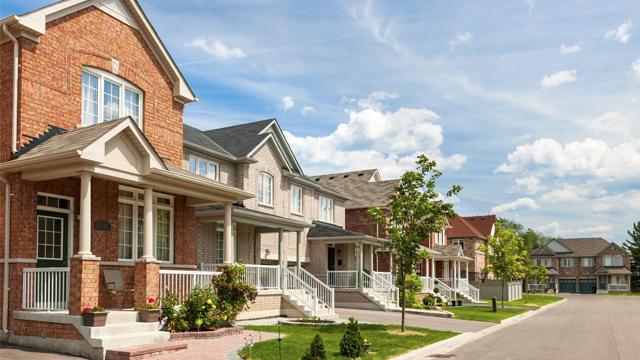 The Toronto Real Estate Board (TREB) recently released stats for September 2016 that indicate that house prices in Mississauga and the greater 905 are continuing to rise.

TREB president Larry Cerqua recently announced that GTA realtors reported 9,902 sales through TREB’s MLS system last month — that’s up 21.5 per cent compared to September 2015. For the region as a whole, all major home types experienced strong annual rates of sales growth. That said, the pace of detached home sales growth was slower in Toronto and the number of semi-detached sales was down compared to last year.

The persistent lack of inventory that is also causing home prices in Toronto and the 905 to climb higher is likely to blame for the dip in sales.

“We continued to see strong demand for ownership housing up against a short supply of listings in the Greater Toronto Area in September. The sustained lack of inventory in many neighbourhoods across the GTA continued to underpin high rates of price growth for all home types,” said Cerqua.

According to TREB, both the MLS Home Price Index Composite Benchmark and the average selling price for all home types combined were up strongly on a year-over-year basis in September.

In Toronto, detached homes are going for a whopping $1,294,482 — so we’re still a little better off in terms of affordability (but not much).