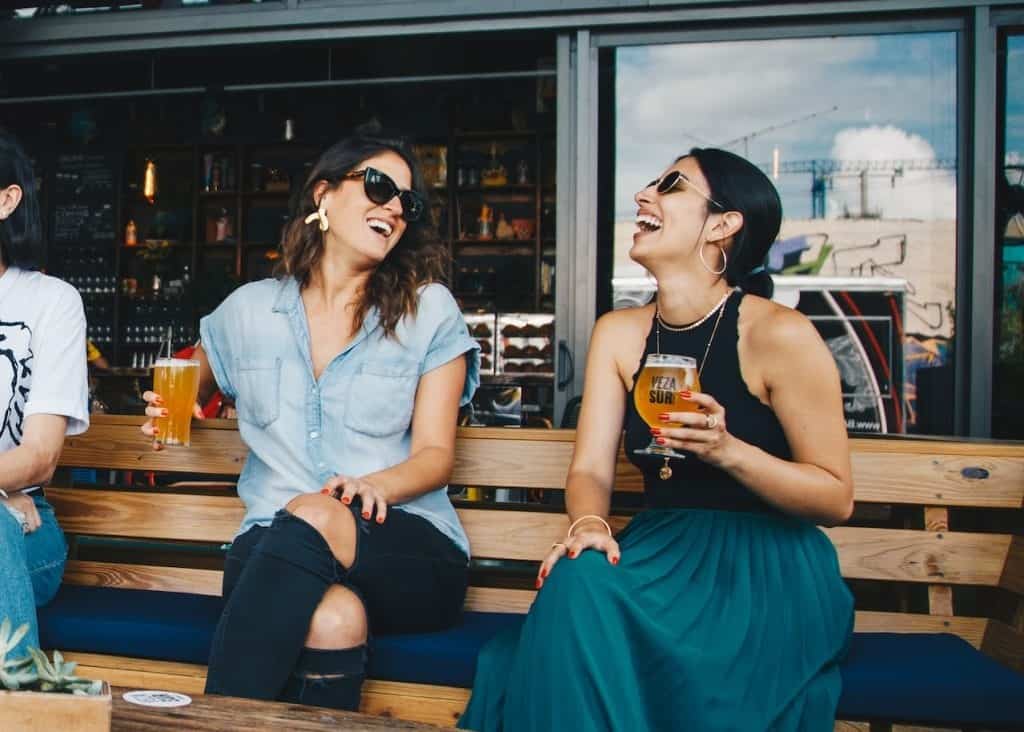 Mississauga residents can send summer off with a bang at another huge open-street block party taking place tomorrow (Sept. 24) in the heart of the city.

The outdoor bash is being held on Jaguar Valley Dr., near Hurontario St. and Dundas St. E., in the Cooksville area of Mississauga. A large section of the street will be closed off for people to enjoy the festivities.

All are welcome to attend the party, which runs from 11 a.m. to 4 p.m. and is being hosted by the City of Mississauga as part of its Sharing Lanes initiative launched this past summer and concluding mid-September.

A similar outdoor party was held at the same location on Sept. 10.

“The main goal of Sharing Lanes is to put people first by making our streets inviting and accessible for all,” Mississauga officials said, adding family-friendly street programming will take over Jaguar Valley Dr. once again on Saturday. “Get ready for local restaurants and food trucks serving up tasty treats, outdoor games and an opportunity to connect with friends and neighbors.”

Additionally the City’s Summer Concert Series is being extended to bring some of Mississauga’s best musical artists to the block party stage.

Jaguar Valley Dr. will be closed to traffic at Dundas St. E., extending north, from 7 a.m. to 7 p.m. tomorrow (Sept. 24). Local access to driveways will be permitted from the north, at Kirwin Ave.

Here’s the music/entertainment lineup for Sept. 24:

The new initiative launched this past summer also gave cyclists in Mississauga a somewhat different experience while getting around some areas of the city.

A bicycle repair station, phone charging stop and a host of other bike-friendly projects were rolled out on select streets in Mississauga’s downtown core and in the Cooksville area as part of Sharing Lanes.

Essentially, the City used a “pop-up approach” to transform a number of streets and sidewalks in those areas into “open and active spaces” for members of the community to enjoy in summer.

In the downtown core, Princess Royal Dr. and the Living Arts Centre Dr. area were transformed under the project. In Cooksville, the area around Jaguar Valley Dr., north of Dundas St., was used as a temporary test site.

Among the changes, residents have seen:

“During the pandemic, access to outdoor public space was more important than ever for the heath and well-being of Mississauga residents,” City officials said earlier. “The Sharing Lanes project is building on that experience by rethinking what public space is, how it can be used and the value it holds for everyone.”

The City adds that such tactical urbanism initiatives are used in cities around the world to study new ways in which to enliven public spaces.

Staff will evaluate the project to determine its future value and feedback will be sought from the community.