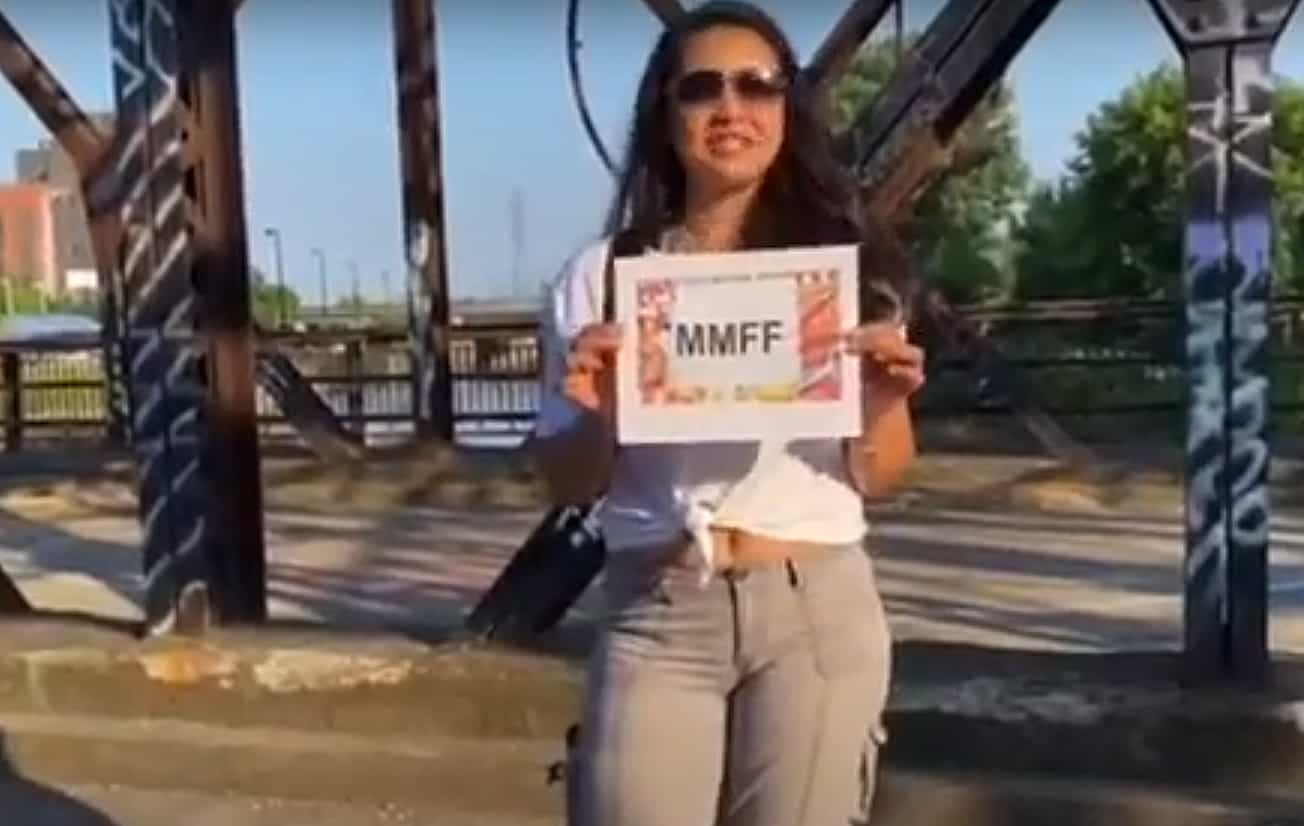 The first-ever Mississauga Multilingual Fringe Festival kicks off Aug. 16 and runs through the end of September.

Presented by award-winning SAWITRI Theatre Group, founded in Mississauga in 2003, the MMFF opens with six in-person/indoor shows slated for Aug. 16-22 at Sampradaya Theatre in west Erin Mills. Multiple performers will take to the stage for one-hour shows from 6-11 p.m. each night.

Fringes are uncensored, non-juried theatre festivals that bring together emerging and established artists alike to tell their stories on stage.

MMFF participants were determined through a lottery process earlier this year.

It’s the only group in the GTA that presents Canadian productions of South Asian theatre in the many languages of India including English, Hindi, Marathi and Gujarati, among others.

Tickets cost $12 and can be purchased at www.mississaugafringe.ca.