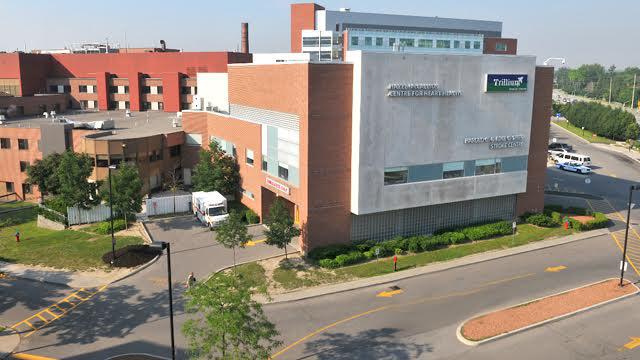 Multiple media outlets are reporting that a baby was born right at the stroke of midnight at Mississauga’s Trillium Hospital, making him the first GTA baby of 2017.

According to a recent Toronto Sun article, Allan Wang was born right at midnight–one second before another very early 2017 baby was born at the nearby Markham Stouffville Hospital. He was born to first-time parents Erzhu and Long Zhu Wang.

According to City News, Trillium Health Partners said the baby boy weighed in at about seven pounds, six ounces.

It appears that both mom and baby are doing well.

Congratulations to the new family!