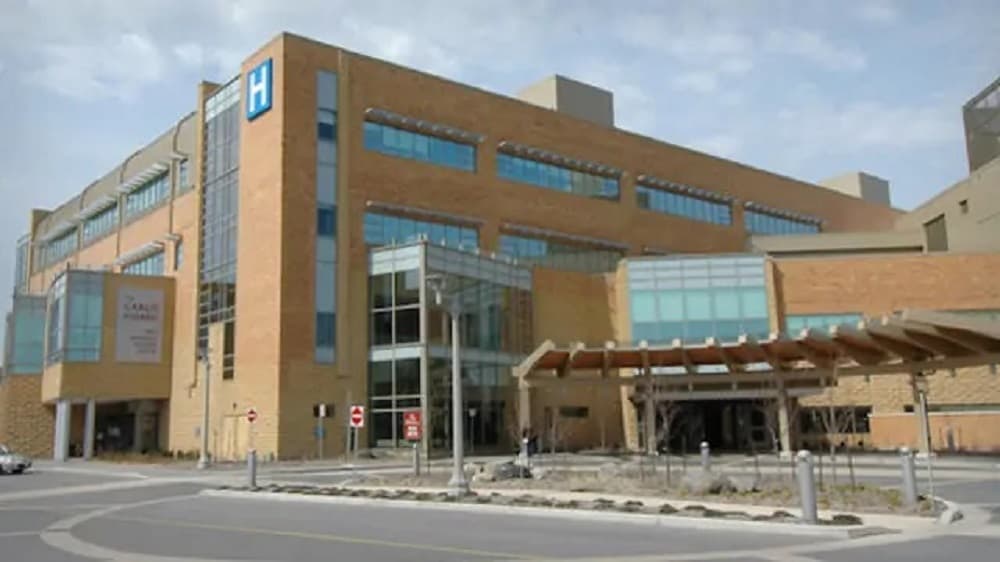 The family of a prominent Mississauga businessman, developer and philanthropist made a sizeable donation yesterday in support of the future redevelopment and expansion of Mississauga Hospital.

Kristina Kaneff, whose father Dr. Ignat Kaneff died last year, announced the unspecified donation on behalf of her family to honour the life and legacy of her father, who settled in Mississauga shortly after arriving from his native Bulgaria in 1951 and who would have turned 95 yesterday.

She said the donation is fitting given Ignat Kaneff’s first major philanthropic donation was to Mississauga Hospital, the city’s first healthcare centre, back in 1955 and that he “set an example through his belief in the importance of community development and healthcare.”

The donation, the amount of which the Kaneffs want to remain private, was made to Trillium Health Partners (THP), the umbrella organization that runs Mississauga and Credit Valley hospitals in this city and Queensway Health Centre in west Toronto, near Sherway Gardens. It’s one of the largest community-based hospital systems in Canada.

The money is ticketed for significant, and much-needed upgrades to Mississauga Hospital, a “gift that builds on (Ignat Kaneff’s) remarkable first donation and will benefit future generations,” the Kaneffs said. 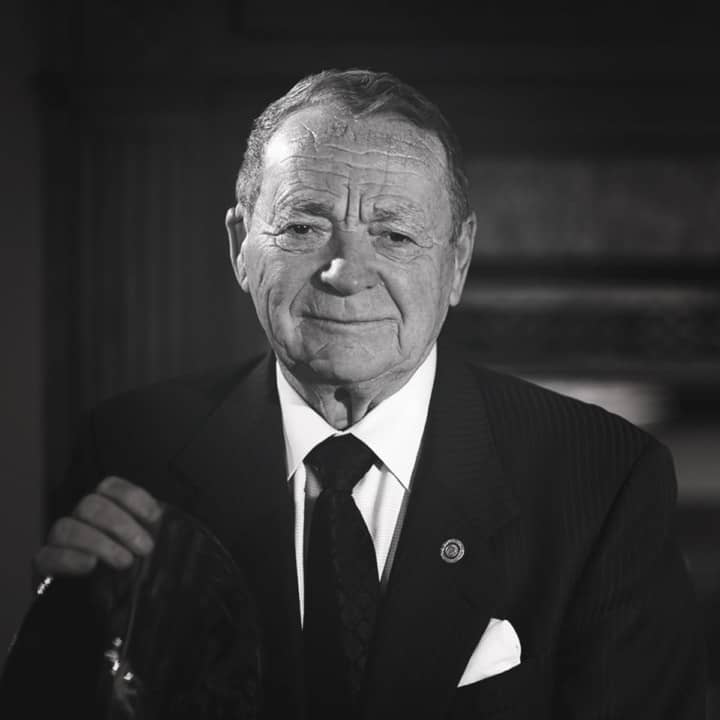 “Our father embodied the spirit of giving throughout his life,” said Kristina Kaneff. “Throughout his life, he shaped the skylines of both Mississauga and Brampton and supported numerous causes to ensure the success and well-being of others. This gift is being made by our family to continue honouring his life and legacy by combining his passion for city building with his support of Mississauga Hospital.”

THP Foundation president and CEO Caroline Riseboro said the hospital, and all the people served by it, are grateful for the generous donation.

“Dr. Kaneff would be proud of his family for their generosity in support of the redevelopment and expansion of Mississauga Hospital,” she said.

Karli Farrow, THP president and CEO, said the money is going to important upgrades, details of which were unveiled this past summer.

“The redevelopment of Mississauga Hospital is critical to the long-term health of our community,” said Farrow. “The redevelopment will support Mississauga’s diverse and rapidly growing population, and we couldn’t do it without the generosity of families like the Kaneffs.”

A redeveloped and expanded Mississauga Hospital meeting modern healthcare standards is part of THP’s plan to meet the growing needs of the community, officials say.

When Ignat Kaneff came to Canada 70 years ago, he had only five dollars in his pocket and almost no understanding of English. He worked in construction before starting his own company building houses for immigrants.

In 1955, he made his first major philanthropic donation when he pledged against his future earnings to support the development of Mississauga’s first hospital.

Kaneff received an Order of Ontario honour in 2010 and was named a Member of the Order of Canada in 2016.

(Photo in story from Kaneff Golf)