Mississauga Hockey Fans Will be Getting a Special Gift 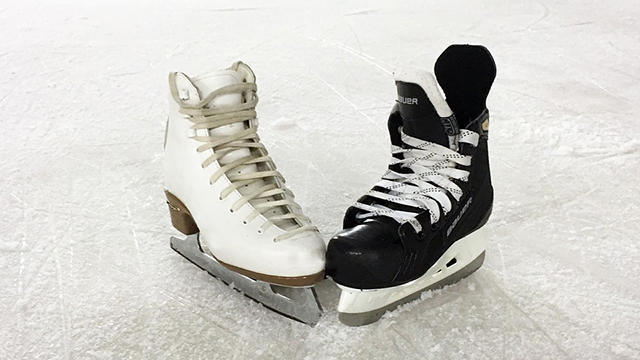 Local hockey fans will be receiving a special Christmas gift when the Rogers Hometown Hockey Tour makes a stop in Mississauga this winter.

The city is one of five communities where special milestones will be celebrated during the 25-stop tour as part of the 2018-2019 National Hockey League (NHL) season.

Rogers made the announcement on June 7 during Game 5 of the Stanley Cup Final.

“Our City is honoured to be hosting Rogers Hometown Hockey for the first time in the heart of Mississauga. Hockey is traditionally top of mind during the holidays as families are looking for fun ways to celebrate and spend time together,” said Mayor Bonnie Crombie.

“This incredible event will allow our City to celebrate its deep hockey roots and showcase Mississauga to Canadians right across the country. I am extremely excited for our residents to have the opportunity to participate in this festival.”

It will be the fifth annual holiday broadcast airing nationally on Sportsnet.

The free festival concludes every Sunday with an outdoor viewing party of the Sportsnet broadcast of an NHL game hosted by Ron MacLean and Tara Slone.

Complete tour details, including full schedule, remaining communities, broadcast matchups and festival information, will be revealed at a later date.