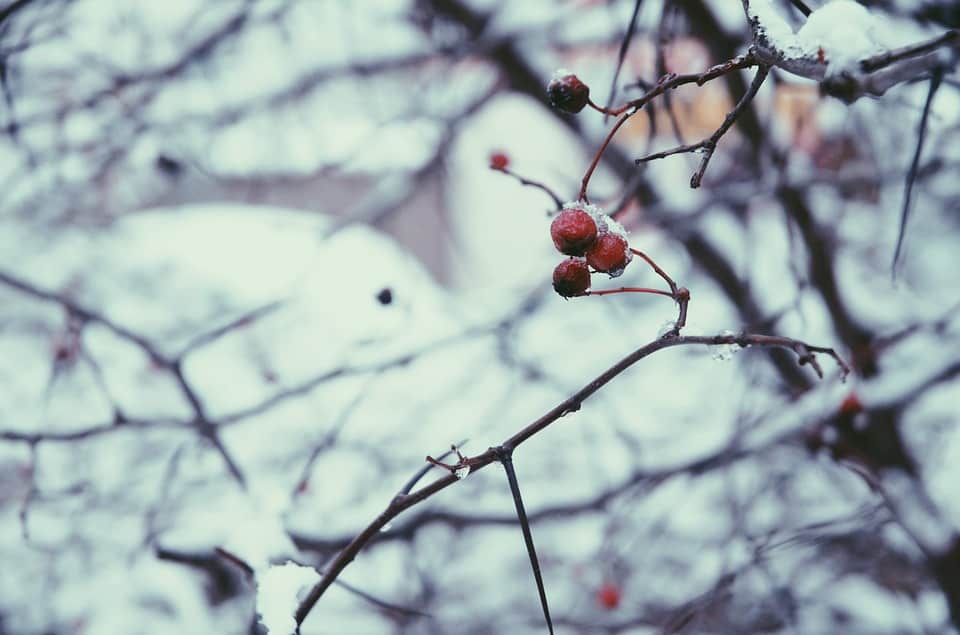 The Peel region was hit with a blast of winter Wednesday morning. Residents woke up to windchills that made it feel like minus-20 in some parts.

“The record-breaking early November snow has moved on, but the record-breaking cold is just taking hold over southern Ontario,” according to The Weather Network, “A blast of Arctic air will see temperatures plunge into the minus teens for some with wind chill values hitting -20 before dawn on Wednesday”.

Despite winter not officially beginning until Dec. 21, some parts of Ontario are expecting up to 30 cm of snow into Thursday as a record cold November continues.