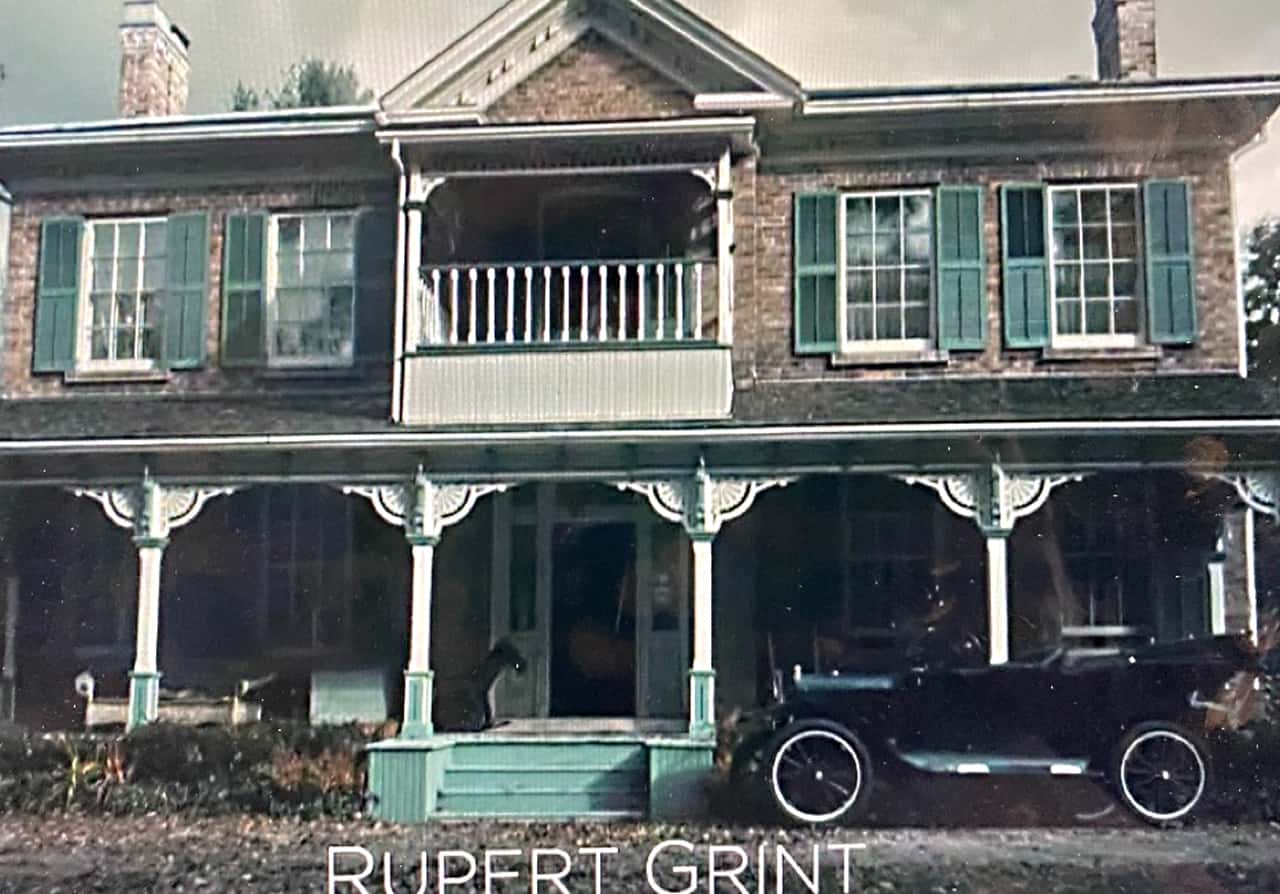 Fans of the popular Netflix show Cabinet of Curiosities may have noticed something familiar in the series.

The beginning of episode six of Cabinet of Curiosities, currently in the top ten most popular shows on Netflix in Canada, shows the exterior and then the interior of an old, slightly creepy-looking home. Turns out that home is Benares Historic House at 1507 Clarkson Rd. N. in Mississauga, Mississauga Culture said in a post on Instagram.

Episode six is titled “Dreams in the Witch House.”

“Wait a minute…does this house in Episode 6 of Guillermo del Toro’s Cabinet of Curiosities on @netflixca look familiar to you!?” Mississauga Culture wrote. “The beginning of this episode was filmed at Benares Historic House in Mississauga!”

The film crew was on site at the historic house for 10 days  (including preparation/filming/wrap) in November 2021, according to a spokesperson from the City of Mississauga.

The sitting room of historic house transformed into the bedroom for childhood scenes. The “vortex” (an integral scene) was the front lawn of Benares.

Cabinet of Curiosities was also filmed at Helen Molasy Park for one day in July 2021, and at two private homes in the Erindale/Sherwood Forrest area in September 2021 for three days, and in September and November 2021 for 12 days. 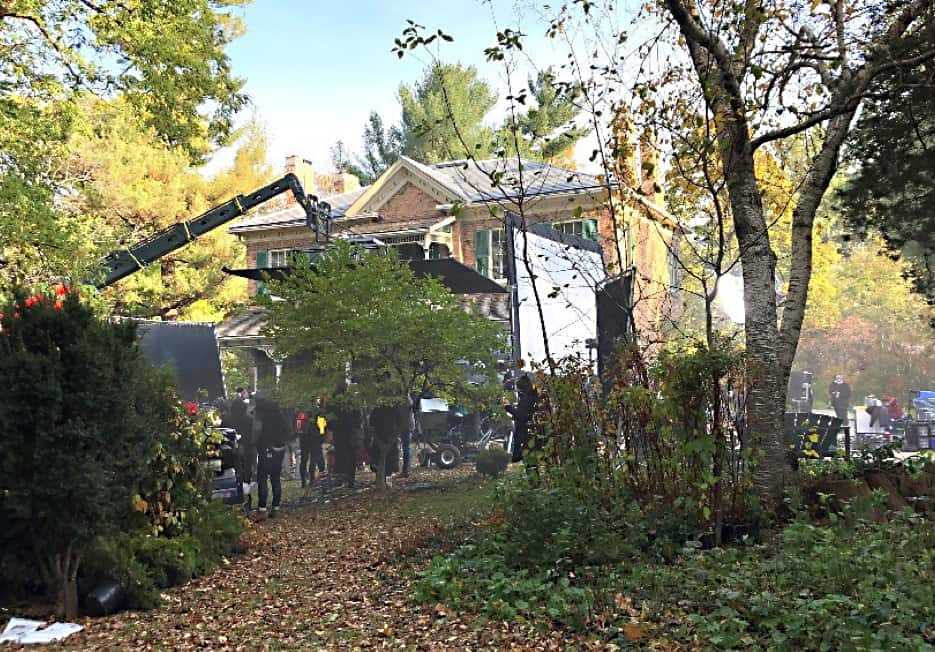 Guillermo del Toro’s Cabinet of Curiosities is a series of eight “tales of terror in a visually stunning, spine-tingling horror collection,” according to IMDb.

Episode six, based on a short story by H.P. Lovecraft, tells the story of a researcher who ventures into a dark, mysterious realm years after his twin sister’s death. With the aid of a special drug, he is determined to bring his sister back.

Cabinet of Curiosities was filming in Ontario, including locations in Hamilton and Toronto, from June 28, 2021 to Feb. 7, 2022.

Rupert Grint, of Harry Potter fame and one of the stars of episode six, was spotted in Lamanna’s Bakery in Toronto back in November.

Mississauga Culture shared some behind-the-scenes shots of the filming at Benares.

Benares Historic House is a Georgian-style estate with more than 165 years of history, according to the City of Mississauga.

The home was built in 1857, although parts of the home and several outbuildings date back to 1837. The house was designated under the Ontario Heritage Act in 1977.

It was restored to reflect daily life in the World War One era and opened to the public as a museum in 1995. The home got the name Benares after Varanasi, also known as Benares or Banaras, is a city in northern India on the banks of the Ganges River. At the time, naming a property after a travel destination was common practice.