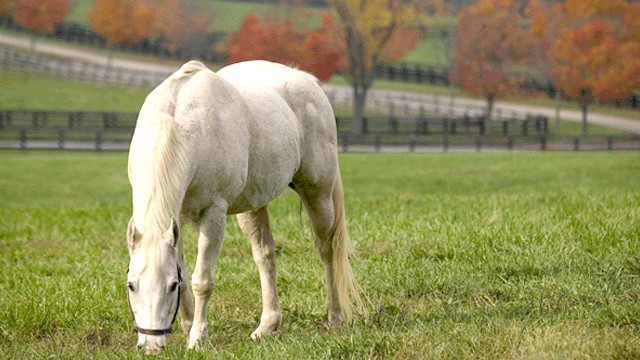 It’s times like these when we’re reminded that the capabilities of firefighters go far beyond putting out blazes.

The Toronto Star reports that seven men from the Mississauga fire department were required to rescue a horse Tuesday morning after it fell into a shallow gully in Norval, Halton.

“He had fallen in a way where his legs were pointing in the wrong direction uphill. He couldn’t roll himself upright,” Squad 111 Captain Mark Garrod told The Star. “The horse was calm. I was expecting it to be kicking, but it just lay there, letting us do our thing.”

Garrod arrived first on the scene around 10 in the morning. The firemen lightly sedated the horse, then took two 65mm hoses from their truck and looped them around its front and rear, pulling the horse to freedom.

According to Garrod, the procedure was quick and painless, and was completely done by 10:30 a.m. “I’m not a horse specialist by any means,” he told The Star. “We were lucky that the idea of using hoses worked.”

Sue Collier, owner of the farm, said she had let her two horses out to roam the fields. When she realized what happened to Bodacious Heart, she called the Mississauga fire department.

According to Collier, the horse might’ve died had it not been for the fire department’s efficient rescue.

Another person shot in Mississauga, adding to a violent night in Peel 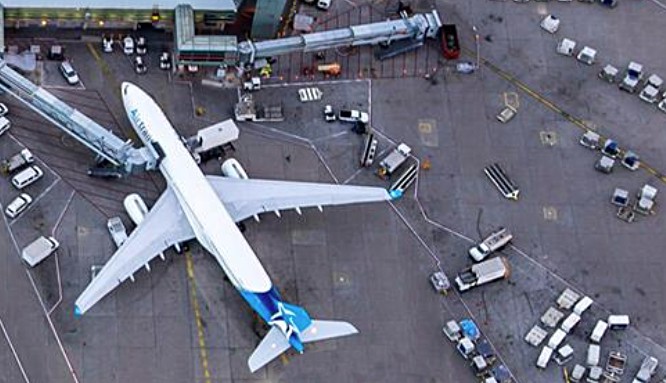